The allegations were made by Richard Levin, the court appointed trustee of three US corporations, indirectly owned by Nirav Modi previously. 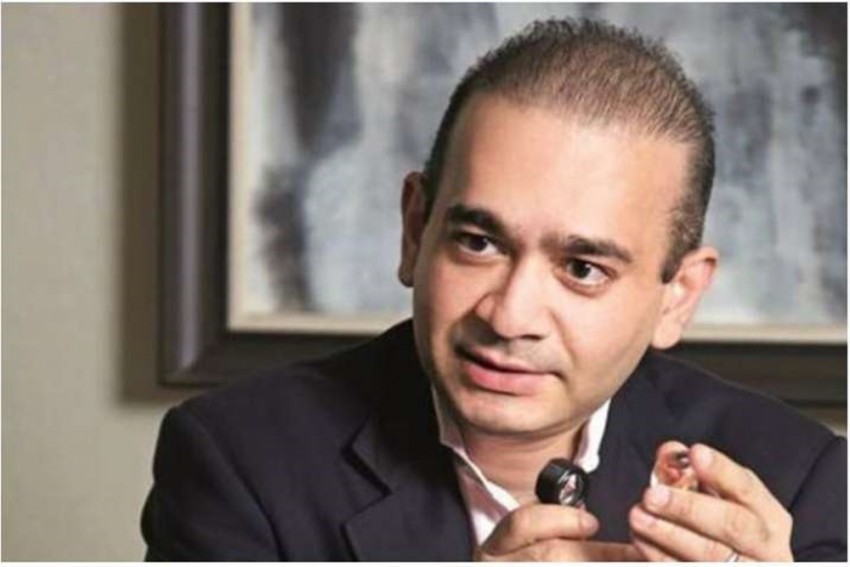 A bankruptcy court in New York has dismissed a petition by fugitive diamond merchant Nirav Modi and his associates, seeking dismissal of fraud allegations against them.

The allegations were made by Richard Levin, the court appointed trustee of three US corporations — Firestar Diamond, Fantasy Inc and A Jaffe — indirectly owned by Nirav Modi previously.

Levin had also sought a minimum compensation of $15 million for the “harm” suffered by the debtors of Modi and his associates Mihir Bhansali and Ajay Gandhi.

Explaining the 60-page order, Batra said Modi ploughed his profits back into his own company as additional sales to falsely raise the stock price by setting up a scheme to defraud Punjab National Bank and others of over $1 billion.

“To get the ill-gotten funds by bank fraud out of his companies, he engaged in a separate fraud to hide those withdrawals for personal benefit as if they were ordinary business transactions,” Batra said.

According to the court order, Levin’s petition sought to recover damages for harm inflicted by Modi and his two accomplishes on the debtors and their estates as a result of his six-year extensive international fraud, money laundering and embezzlement scheme.

The order said, from early 2011 to early 2018, Modi and his associates orchestrated and carried out a scheme to “obtain loans, credits, or other funds under false pretenses and without collateral” from numerous banks, including the PNB.

The bank fraud involved the use of letters of undertaking (LoUs), a financial instrument unique to India, designed to facilitate efficient import transactions. Modi and the co-conspirators sought to artificially inflate the import volumes of Modi’s India-based companies with sham transactions to obtain more LoU funding, it alleged.

To carry out this scheme, Modi and his co-conspirators used a web of shell companies known as “shadow entities” based in Hong Kong and Dubai that posed as legitimate businesses to create fake import transactions and launder the proceeds, it said.

The PNB and the other defrauded banks are reported to have lost in excess of $1 billion as a result of the fraud, the judge wrote in his order.

In his petition, Levin listed examples of how Modi, Bhansali and Gandhi directly benefited from fraudulently issued LoUs and were involved in circular transactions until early 2013, when the debtors no longer directly participated in import and export transactions underlying LoU issuances and instead received proceeds indirectly through the “shadow entities”.