US SEC Initiates Probe Into Whistleblower Allegations At Infosys 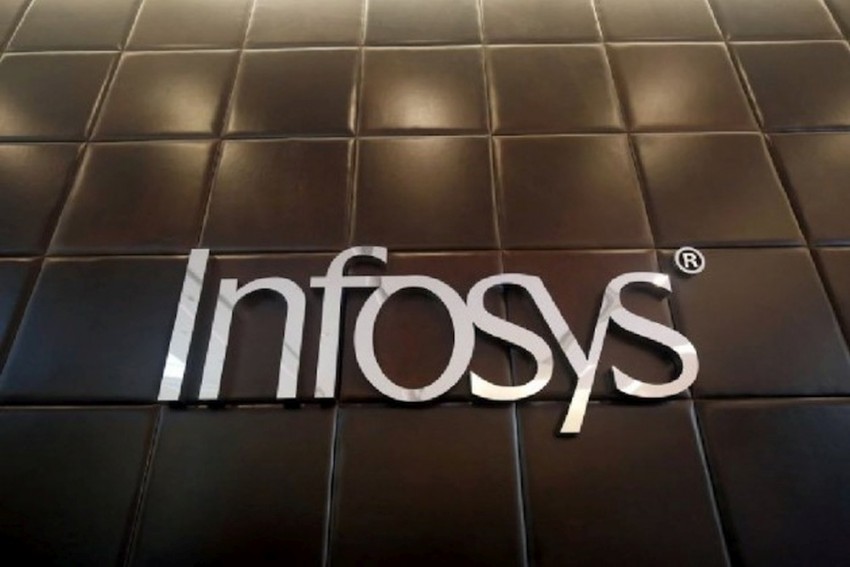 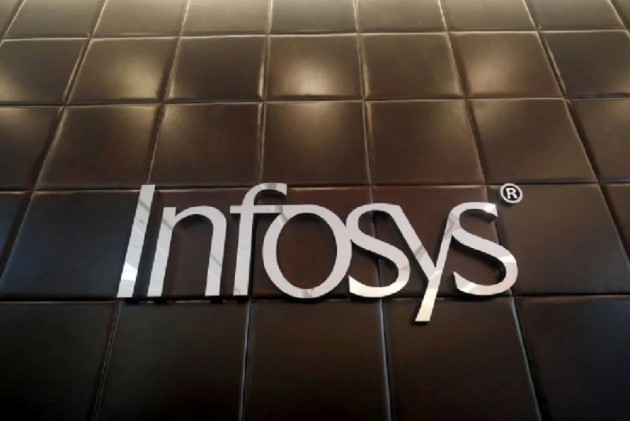 Infosys on Thursday said US market regulator SEC has initiated a probe on the whistleblower complaints that alleged "unethical practices" by top management of the IT major.

Also, Securities and Exchange Board of India (Sebi) has sought additional information from the company on the issue.

"The company has been in touch with the Securities and Exchange Commission (SEC) regarding the anonymous whistleblower complaints (anonymous complaints) and has learnt that the SEC has initiated an investigation into this matter. The company will cooperate with the SEC's investigation," Infosys said in a statement.

Also, Sebi has requested additional information from the company concerning the anonymous complaints, and Infosys will provide the information as per its request, it added.

Infosys said it is also "aware of a securities class action lawsuit" that has been filed against the company in federal court in the US based on the generalised allegations in the anonymous complaints. "The company intends to defend itself vigorously in such a lawsuit," it added.

US-based Rosen Law Firm had previously said it was preparing a class action lawsuit to recover losses suffered by Infosys investors in the US.

Following reports of whistleblower allegations on Monday, Infosys had informed stock exchanges of having received anonymous whistleblower complaints alleging certain unethical practices. The Bengaluru-based company said these had been placed before the audit committee.

On Tuesday, in a more detailed statement, Infosys Chairman Nandan Nilekani said the whistleblower complaint dated September 20 as well as an undated complaint had been received by one of the board members on September 30.

These were placed before the audit committee on October 10, and to the company’s non-executive board members on October 11 (also the day when Infosys announced its second quarter results).

Nilekani had also said the audit committee has retained law firm Shardul Amarchand Mangaldas & Co to conduct an independent investigation into the issue.

Leading exchange BSE has asked Infosys to explain why it did not make a disclosure about the whistleblower complaint.

In the letter, dated September 20 and signed by ‘Ethical Employees’, it was alleged that CEO Salil Parikh as well as Chief Financial Officer Nilanjan Roy engaged in forced revenue recognition from large contracts not adhering to accounting standards.

The letter, addressed to the board, claimed that recent big deal wins carried negligible margins and that Roy directed certain people to make wrong assumptions to show margins.

However, on Thursday, it fell up to 1 per cent in early trade on the exchange.

In 2017, Infosys had witnessed a protracted stand-off between its high-profile founders and the previous management over allegations of governance lapses and issues relating to severance package doled out to former executives, including ex-CFO Rajiv Bansal.

Following the tussle, then CEO Vishal Sikka quit followed by some board members. Infosys co-founder Nandan Nilekani was then brought in as chairman to steer the company. Parekh joined the company in January last year as the CEO.

Infosys has also settled with Sebi the case of alleged disclosure lapses regarding a payment made to Bansal.