As part of the multi-year agreement, Viacom18 channels would televise live coverage of the NBA in English and Hindi from its channels, Vh1 and MTV along with its OTT platforms, Voot and JioTV. 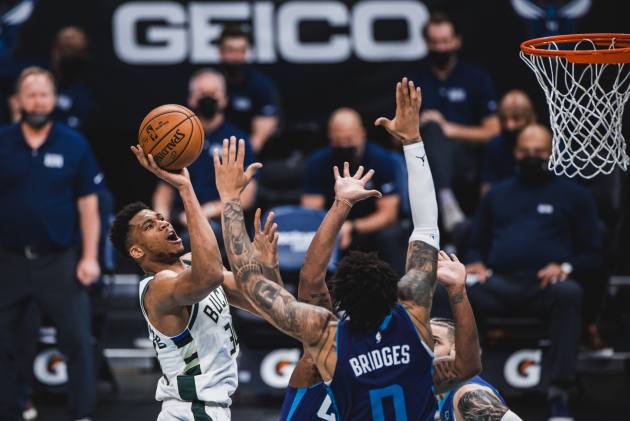 Viacom18 entered into a multi-year broadcasting agreement with the National Basketball Association (NBA) on Friday. The agreement gives Viacom18 broadcast the NBA games in Hindi and English across its channels including  Vh1 and MTV, together with streaming the games on its over-the-top platforms including Voot and JioTV.

The NBA and Viacom18 announce a multiyear broadcast and streaming partnership in India. ð x ðº

Beginning with the NBA's 75th-anniversary session in 2021-22, Viacom18 would provide live coverage of the association's regular season and marquee events in English and Hindi. The coverage would include live matches, NBA all-star, the NBA Play-in tournament, the NBA playoffs, daily highlights and the finals. The broadcaster would also be creating original NBA-themed programs across its network.

The chief executive of sports at Viacom18, Anil Jayaraj said the sport is increasingly gaining traction in the country and with this partnership, they could make basketball a mainstream sport.

Head of Youth, Music and Entertainment at Viacom18, Anshul Alilawadi added that during the course of the association, they would be initiating heavily localised marketing outreach and consumer connect programmes to create fandom for the sport.

In September this year, Bollywood actor Ranveer Singh was appointed the brand ambassador of the NBA in the country. Moreover, the NBA had announced a collaboration with the Lakmé  Fashion Week to celebrate the league's landmark 75th anniversary season.