The company has increased the minimum value of recharge by 25.31 per cent for 28 days period to Rs 99 from Rs 79. In the popular unlimited category plans, Vodafone Idea has hiked the rates in the range of 20-23 per cent. 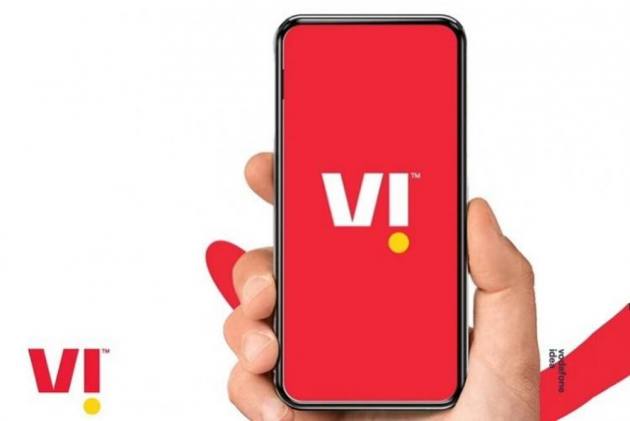 Debt-ridden telecom operator Vodafone Idea on Tuesday announced an increase in mobile call and data tariffs across plans by 20-25 per cent.

The higher tariffs will be effective from November 25, it said in a statement.

The company has increased the minimum value of recharge by 25.31 per cent for 28 days period to Rs 99 from Rs 79. In the popular unlimited category plans, Vodafone Idea has hiked the rates in the range of 20-23 per cent.

The lowest plan bundled with a per day 1 GB data limit with 28 days validity will cost Rs 269 from November 25 onwards. Currently, it costs Rs 219.

“The company remains committed to playing its role in accelerating the realization of the government’s Digital India vision. In line with its commitment to providing its customers with simple and convenient products, Vi has curated an optimum range of feature rich plans for both voice and data,” the statement added.

The announcement from Vodafone Idea comes a day after Bharti Airtel announced hiking tariffs. Airtel on Monday stated that it would hike the prices of all its prepaid plans, effective November 26. The telecom operator stated that the move was aimed at maintaining the mobile average revenue per user (ARPU) at Rs 300 per user. This, the company stated, would help enable a financially healthy business model.

The company added that the hike would aid the company's investments in networks and spectrum and enable the adequate room to roll out 5G services in the country.

As per the revised chart, its unlimited voice bundle prepaid plan is priced at Rs 149, which comes with 28-day validity, unlimited calling and 100 daily SMSes, which would be available at Rs 179.