Vodafone Idea shares have increased on Thursday after the report came that it has managed to raise funds for repayment of interest to bondholders amounting to around Rs 6,000 crore starting December 13 till March 2022. 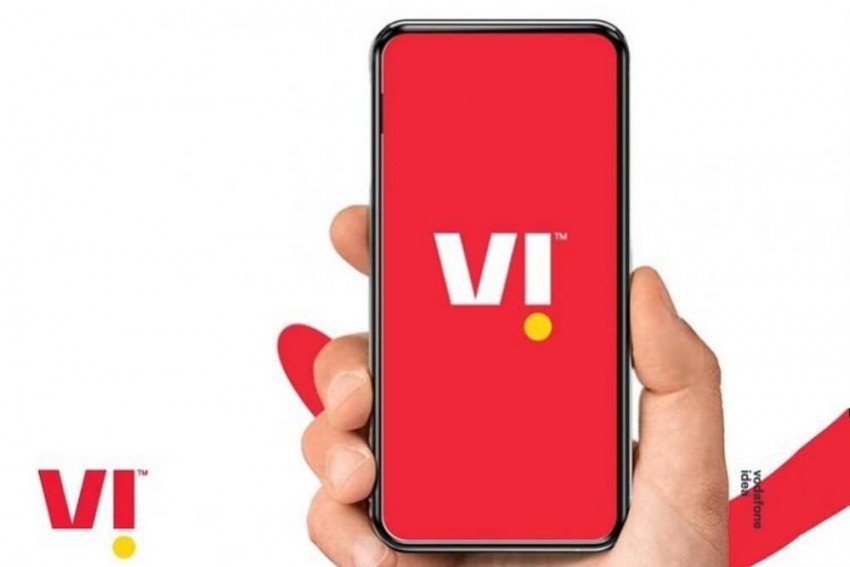 Shares of Vodafone Idea (Vi) hit a fresh 52-week high of Rs 16.40, surging 15 per cent on the BSE in Thursday’s intra-day trade amid heavy volume.

The rally on Thursday came on the back of reports that Vodafone Idea has managed to raise funds for repayment of interest to bondholders amounting to around Rs 6,000 crore starting December 13 till March 2022, according to a Business Standard report.

Vodafone Idea chairman Himanshu Kapania said that global investors have noted that the government's measures to ease the financial burden in the telecom sector make the sector an infrastructure provider rather than a revenue generator. Kapania's comments come as Vi is aggressively pursuing global investors to raise money that would help telco keep pace with competitors Reliance Jio and Bharti Airtel.

Accoring to The Economic Time report, Kapania said the global investors and analysts are acknowledging the shift in direction of government from its past approach of treating telecom as a revenue generator to what is the new policy direction treating telecom as the infrastructure provider or digital services, paving the way for India's vision of becoming a top economy by the year 2030 through the growth of digital services.

The government as part of the telecom relief package announced in September had allowed telcos to defer spectrum as well as adjusted gross revenue (AGR) dues by four years, to be repaid with interest. It had also cut BG requirements against statutory dues such as licensee fees by 80 per cent, while adding that the financial instrument won’t be required anymore to secure installment payments in upcoming auctions.

Interestingly, Vodafone Idea had also announced a tariff hike by 20 to 25 per cent immediately after Bharti Airtel's price hike in the last week of November. This impacted the stock price surge as the counter in the last month had jumped over 61 per cent from Rs 9.82 per share level on the BSE.

Vodafone Idea's market share, according to September market share in total active wireless subscriber base, was at 23.7 per cent, while those of Reliance Jio and Bharti Airtel were 35.7 per cent and 34.8 per cent respectively, as per NDTV report.