Vodafone-Idea Managing Director and CEO Ravinder Takker will update its business plans as and when the actual guidelines come from the government, he informs. 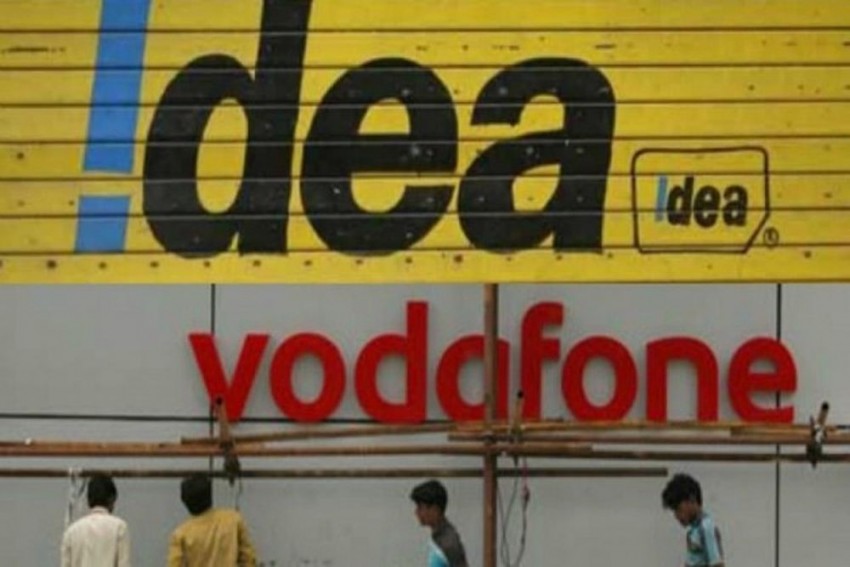 Telecom operator Vodafone-Idea will seek board approval to raise funds after the government issues detailed guidelines on telecom reform measures and its promoters will get a chance to participate in the fundraising round, a top official of the company told PTI on Wednesday.

Vodafone-Idea Managing Director and CEO Ravinder Takker told PTI that the company is gearing up to invest the business as well as compete in the market. The company will update its business plans as and when the actual guidelines come from the government, he informs.

Vi board had earlier approved a fundraise of up to Rs 25,000 crore but it has been unable to finalise any investor as of now. Promoters Aditya Birla Group and Vodafone had earlier declined to invest further in the company.

Last week , the government had announced a string of measures including a four-year moratorium on payment of statutory dues by telecom companies. The Cabinet also gave a greenlight to 100 per cent foreign direct investment (FDI) in the telecom sector through the automatic route.

(With inputs from  PTI)