India's gaming industry has risen to the top of the worldwide rankings, thanks to its rapid expansion (estimated to reach $3.9 billion by 2025) and immense potential. 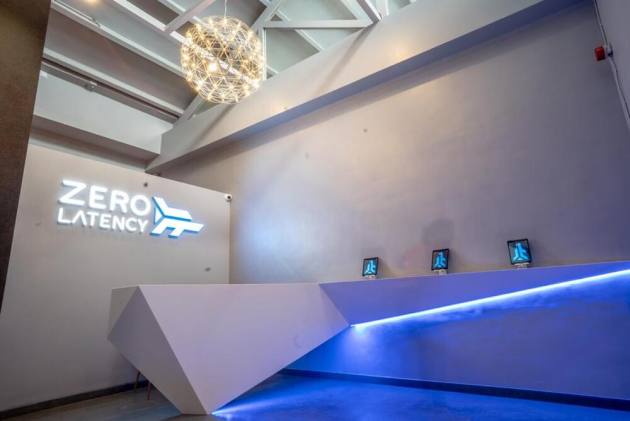 With the advent of technological innovations, many industries have seen a paradigm shift in their operations that has resulted in various new emerging trends coupled with cutting-edge technologies.

Among several sectors, the gaming industry has also seen a fair share in today’s digital growing market. With virtual reality, video games have not only become an emerging trend but intriguing enough to grab many eyeballs of people from all walks of life.

For a broader understanding of the gaming sector, Outlook Business interviewed Parineeta Rajgarhia, the founder at Zero Latency, where she shared her view about the gaming industry, virtual reality and many more.

How do you think Gaming sector has evolved over the years in India?

Ans: The gaming business is currently the world's fastest expanding industry. Video games have progressed from monochrome lines and forms to highly realistic 3D technicolour in the last 70 years. This technology has matured to the point where it is being sought after by other industries, including special effects and training simulators.

The sector has grown dramatically in the last two decades, which hasn't always been easy. The gaming business has changed more in the last 20 years than it has in the previous 50, thanks to heated competition between console manufacturers.

Faster internet speeds meant that gamers no longer had to physically connect their computers to play against each other. As a result, they saw the rise of online gaming. The 21st century also saw the release of the next wave – home gaming which boosted playstations, consoles, XBox. As games became more accessible and more people started to play them, the social game was born. Originally appearing as part of social media platforms, they allowed friends to play against each other at puzzle games like Scrabble, or to send each other ‘help’ in the form of lives or items to aid in their game play. Farmville, Candy Crush Saga, Angry Birds and E sports.

The most significant development, however, has been the mainstreaming of competitive gaming, which led to the rise of Virtual Reality.

Virtual reality gaming has come a long way in the last decade, expanding by 25 per cent to $12 billion in 2019 alone, with a 30 per cent increase predicted from 2020 to 2027. With a 40 per cent share of worldwide revenue, Asia Pacific is predicted to continue to dominate the global VR gaming market over the next 5-7 years.

South Korea and India are predicted to have the most demand for VR games in this area, owing to their increased disposable income and technological improvements in the gaming and entertainment industries.

Furthermore, the emergence of "Free Roam VR" in India (brands such as Zero Latency India), which allows users to be transported into a virtual world without being attached by wires and walking around freely in a warehouse-scale space, is propelling the development of VR arcades in the nation. Players play in a social setting (using motion capture technology and proximity sensors) in these arcades, providing them the thrill and excitement to share with their family and friends.

Where do you see studio gaming in the coming years in terms of market size, consumer base and competition?

Ans: Though again studio gaming is not relevant to our concept.

VR gaming has come a long way in the last decade, expanding by 25% to USD 12 billion in 2019, with a 30% increase predicted from 2020 to 2027. With a 40% share of worldwide revenue, Asia-Pacific is predicted to continue to dominate the global VR gaming market over the next 5-7 years.

South Korea and India are predicted to have the highest demand for VR games in this area, owing to their increased disposable income and technological improvements in the gaming and entertainment industries. 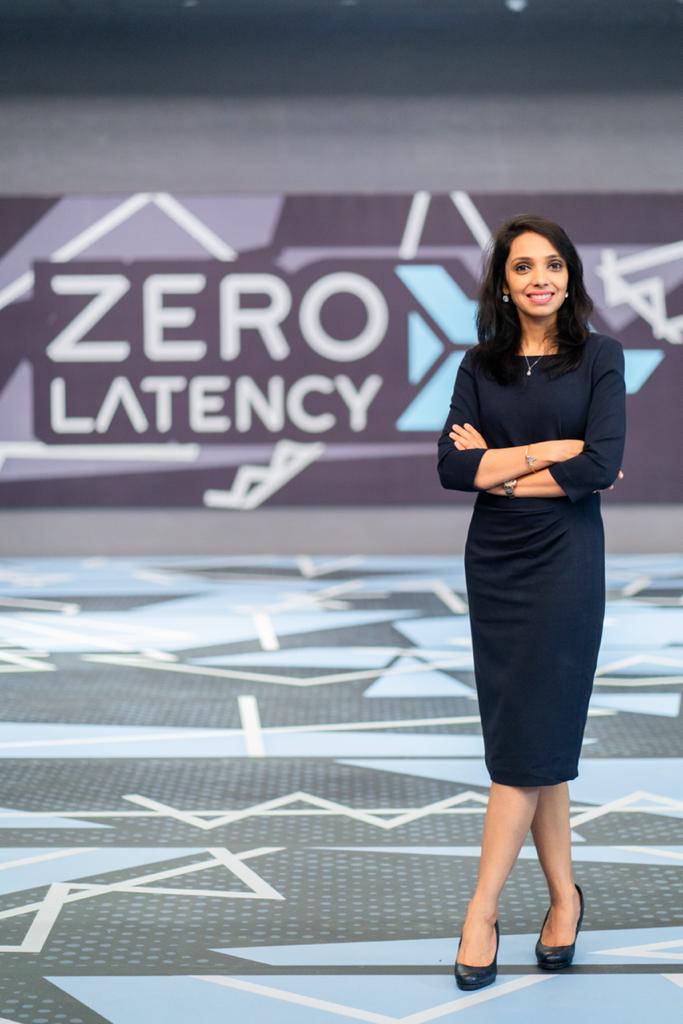 Can you share more about the newer technologies used in gaming?

Ans: Free Roam VR is the most modern, and massive game adoption, with only 2 to 3 players in this area, and such experiences are only available in 55 locations worldwide.

How do you visualize the gaming industry given the fact it is one of the emergings in India?

Ans: India's gaming industry has risen to the top of the worldwide rankings, thanks to its rapid expansion (estimated to reach $3.9 billion by 2025) and immense potential. Though mobile gaming presently dominates the industry, gamers may soon be drawn to life-like gaming experiences as improved AR and VR technology becomes more widely available.

In India, "Free Roam VR" (brands like Zero Latency India) is driving the development of VR arcades. "Free Roam VR" allows players to be transported into a virtual environment without being connected by wires and walking around freely in a warehouse-scale room. Players play in a social setting (using motion capture technology and proximity sensors) in these arcades, providing them the thrill and excitement to share with their family and friends.

Indians, particularly the millennials and Gen-Z are driven by the YOLO culture and are thereby more attracted to such premium experiences (VR arcades) vs products (VR headsets). They are keen to enjoy heart-pounding, life-like experiences in a simulated setup along with their friends and feel the adrenaline rush vs playing alone on devices or VR headsets at home.

Hence, VR experiences and arcades which fill in the gap are witnessing great popularity in the metro cities and it is only a matter of time that penetration across the country will aid its robust growth.

Any specificc factor that you see is the need for the gaming industry in order to become a full-fledged sector in the face of a growing economy?

Ans: So, while I believe VR gaming will be the fastest-growing segment of the gaming business in the coming years, the expense and lack of social experience are now preventing VR gaming acceptance in India! In the VR gaming business, there is a fierce competition among players (HTC, Facebook, Google, Sony) to create affordable VR headsets and penetrate the market to expand the consumer base.

Furthermore, premium VR gaming experiences that deliver heart-pounding life-like encounters in a simulated setup with their peers are more appealing to millennials and Gen-Z.

Hence, for VR to become the mainstream in gaming we believe companies need to shift their offerings to an active and social gaming experience like ours, that is a step ahead from the current individual and stationary concept of VR gaming companies that focus on VR gaming arenas and free-roam VR experiences for people to enjoy the experience along with their friends and family would be the leaders in the segment.

Further, with age and gender not being a bar anymore to enjoy such an experience, we believe there is a huge opportunity that lies ahead for the VR gaming companies.