In a statement, Walmart India said it is looking for ways to operate more efficiently, "which requires it to review its corporate structure to ensure that it is organized in the right way". 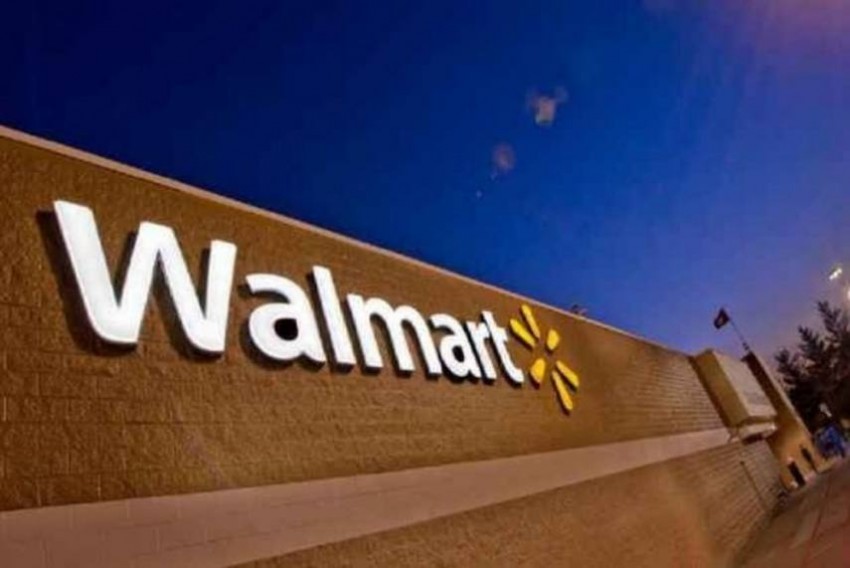 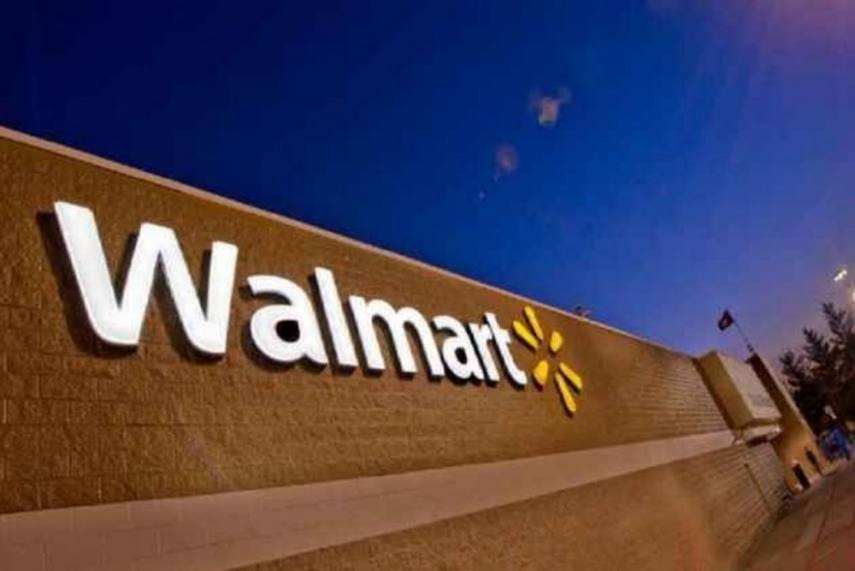 As Amazon Founder and CEO Jeff Bezos begins his India visit this week, its arch rival Walmart India on Monday said it has asked 56 senior executives to leave as part of its corporate restructuring process, shrugging off reports about the second round of layoffs coming in April.

In a statement, the company which operates nearly 28 wholesale stores in the country, said it is looking for ways to operate more efficiently, "which requires it to review its corporate structure to ensure that it is organized in the right way".

"As part of this review, we have let go 56 of our associates across levels at the corporate office.  All of the 56 impacted associates (8 in the senior management and 48 in the middle/lower management) have been offered enhanced severance benefits and outplacement services to support their transition," Krish Iyer, President & CEO, Walmart India, said in a statement.

"A report appearing in the section of the Press speculating second round of layoffs in April is baseless and incorrect," Iyer added.

Walmart partnered Bharti in 2007 for its cash-and-carry business in India and went on its own in 2013.

The company also has Fulfillment Centres in Mumbai, Lucknow and Hyderabad.

Iyer said that Walmart remains committed to growing its B2B Cash and Carry business in India.

"We opened six new Best Price modern wholesale stores, one Fulfilment Centre and our sales grew 22 per cent in 2019," he said.

Walmart India said it has recently made significant investments in the country to serve its members better.

This includes investments in brick and mortar stores as well as e-commerce.

"Our members are increasingly becoming omni-channel shoppers. We are thus investing heavily in technology and have a healthy pipeline of Best Price stores. This will provide our members a true omni-channel and convenient shopping experience in the future," the Walmart India CEO added.