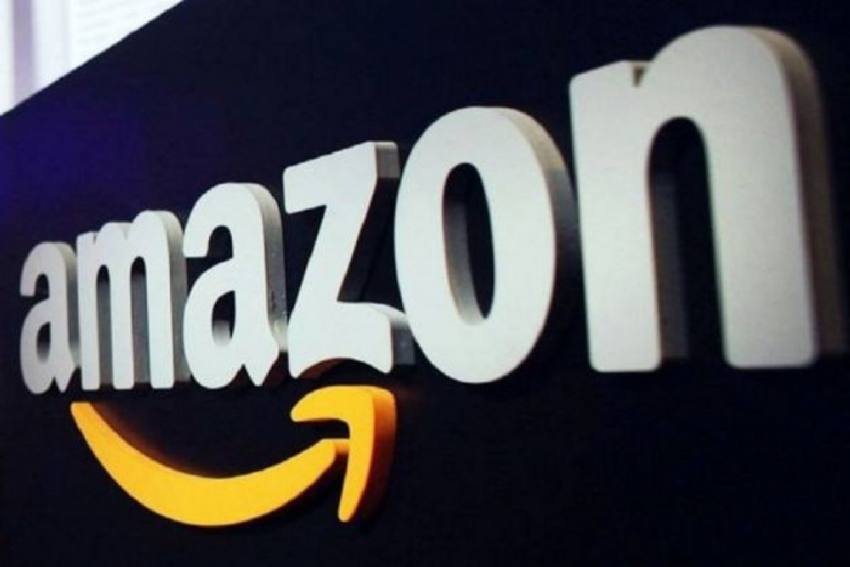 Amazon India said that it takes allegations of improper actions seriously and investigates them fully to take appropriate actions.

Amazon spokesperson told Outlook Business, "We have zero tolerance for corruption. We take allegations of improper actions seriously, investigate them fully, and take appropriate action. We are not commenting on specific allegations or the status of any investigation at this time".

The e-commerce retailer was responding to a report in The Morning Context. According to the report, Amazon had initiated an investigation into the conduct of its legal representatives  in India. Three induviduals with awareness of the developments told the publication. The development follows a whistleblower complaint alleging a certain amount paid by Amazon in legal fees have been used to pay bribes by one or more of its legal representatives.

Two people who work closely with Amazon's in-house legal team told the publication that its Senior Corporate Counsel Rahul Sundaram has been sent on leave. He replied to the publication's request for comment stating, "Sorry I cannot speak with the press".

Amazon is also locked in a legal tussle with Future Group. Amazon is contesting the Rs 24,713 crore deal between Future Group and Reliance Retail Ventures Ltd and has dragged Future Group to the Singapore International Arbitration Centre (SIAC). It has argued that Future violated the contract by entering into the deal with rival Reliance.