What Are Blockchain Funds and Why Hasn't Sebi Green-Lighted Them Yet?

Crypto funds invest in companies engaged in using blockchain technology and not cryptocurrencies as many people assume. Blockchain is used in many other sectors as well. 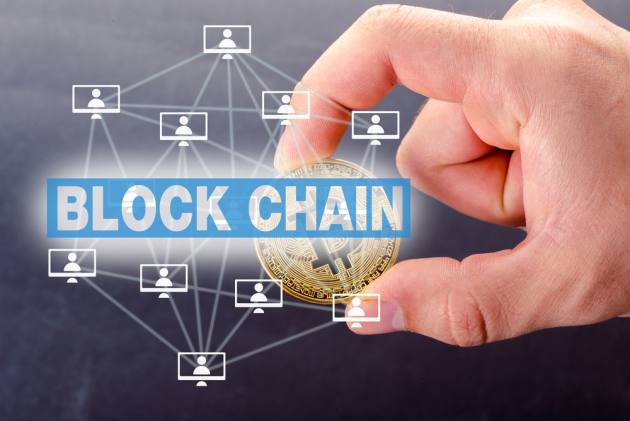 Ajay Tyagi, chairman of the capital market regulator, Securities and Exchange Board of India (Sebi), said in a press conference on December 28, that it would not be ideal to invest in crypto asset-related companies until there is clarity in policy from the government. The regulator’s statement comes in the light of many fund houses expressing a desire to launch blockchain funds.

The Case Till Now

At the beginning of December, Sachin Bansal-backed Navi Mutual Fund had filed an offer document with Sebi to launch Blockchain Index Fund of Funds (FoF). The new fund is slated to track the Indxx Blockchain Index. Before this, Invesco Mutual Fund had got approval from Sebi to launch Invesco CoinShares Global Blockchain ETF FoF. The fund house had announced the launch date as November 24, 2021, but later rolled back the launch. This was a feeder fund that would have invested in its parent fund, Invesco CoinShares Global Blockchain UCITS ETF.

Neither of the funds has seen the light of day. The Invesco fund was rolled back after the Reserve Bank of India (RBI) raised concerns about cryptocurrencies in November. Sebi seems to be awaiting a government policy on cryptocurrencies before framing a guideline for blockchain funds. The government deliberated on cryptocurrency regulation in the Winter Session of Parliament and is expected to take it further in the Budget Session in 2022.

What Is A Blockchain Fund?

Many people assume blockchain is Bitcoin. However, the fact is that blockchain is the underlying technology that enables Bitcoin and many other digital currencies, among other use cases. Blockchain has a lot of potential applications in areas such as supply chain, trade finance, insurance, and more. Many companies are engaged either directly or indirectly in blockchain technology.

It always takes time to accept emerging technology and adapt it to various needs. But once adopted, it provides a new dimension. When computers, the internet and smartphones came into existence, many were sceptical about their use. Blockchain technology is an emerging segment and it may be some time before people are able to fully understand it and test its adaptability.

In India, the banking and financial services industry (BFSI) is leading in blockchain adoption. Many blockchain solutions have been implemented across major banks and insurance companies. According to a report by Invesco, BFSI accounts for 60 per cent adoption of blockchain in India, followed by the public sector at 15 per cent, and healthcare at 12 per cent.

Many government enterprises such as NITI Aayog and state governments such as the governments of Maharashtra, Telangana and Andhra Pradesh are already using blockchain technology in some of their processes. The Universal Pass issued for fully vaccinated people is a blockchain-secured document issued by the Department of Disaster Management, Relief and Rehabilitation under the Government of Maharashtra.