From bankruptcy to selling off of stakes to the government, rumours are abuzz about Vi. We tell the facts from the fake. 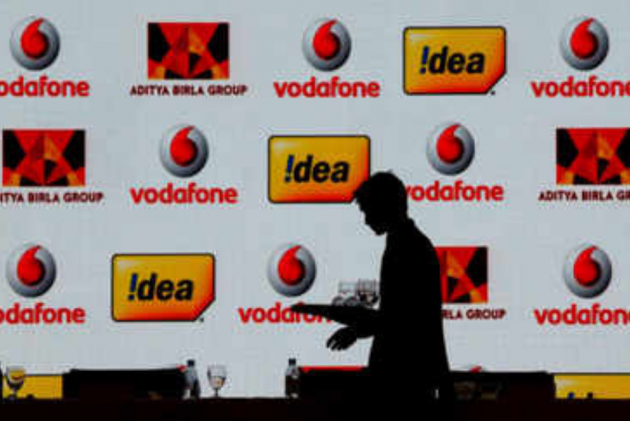 From bankruptcy to selling off of stakes to the government, rumours are abuzz about Vi. We tell the facts from the fake.

Vodafone-Idea (VI) stock prices shot up by 19% on Friday at BSE intraday trade to Rs 7.04 per share. The share prices rose following the clarification issued by the telco to the exchanges on the status of stock holdings of Vi’s promoter, Kumar Mangalam Birla after he stepped down as non-executive chairman of Vodafone Idea. Rumours were abuzz that Birla, on stepping down has transferred his stake in the telco to the government. Vi responded saying, “the media report relates to one of the promoters and the Company Vodafone Idea Limited is not aware of any such offer as is alleged in the said news item. We, therefore, cannot comment on the report.” Vi stock prices made a comeback after a dip of over 45% during the week. On Thursday, the prices of the stock had closed at Rs 4.55 per share. Vodafone and Idea Cellular had joined hands in 2018 to create Vi.

Will Vodafone head for bankruptcy?

According to reports, the telco has been losing subscribers rapidly and has been reduced to a subscriber base of just 26 crores from around 43 crores in 2018. The cause for worry for those invested in Vi is the company’s looming debt of Rs 1.8 lakh crore of which 87% is owed to the Government of India. Vi is running on a negative net worth of Rs 38,200 crore. Bankruptcy is not an easy option for the telco because of its huge debt to the government in the company. This also means that the shareholder equity is likely to hit zero. Vi can transfer its spectrum to a new buyer, but the government is not likely to allow that without the company settling its debts first. The bankruptcy in Vi’s case is possible only if a creditor files a petition at the National Company Law Tribunal (NCLT) by declaring telco an NPA.

Who wins from Vodafone Idea’s crash?

Vi’s feared exit can move in favour of Bharti Airtel and Reliance Jio is terms of a transfer of a subscriber base. Vi currently has around 26 crore subscribers. But questions remain about the capacity of the two other telcos to absorb so many subscribers.

What are Vi’s possible exit routes from the immediate crisis?

Immediate tariff hikes and surrender of the unused spectrum are the two routes that Vi can implement to stay afloat. Relief measures from the government, equity infusion by investors, could temporarily stall the crash.