Taproot upgrade comes with various features to assist investors. This major upgrade comes after 2017 for Bitcoin. It will assist Bitcoin blockchain to perform more complicated transactions, potentially widening the virtual currency's use cases. 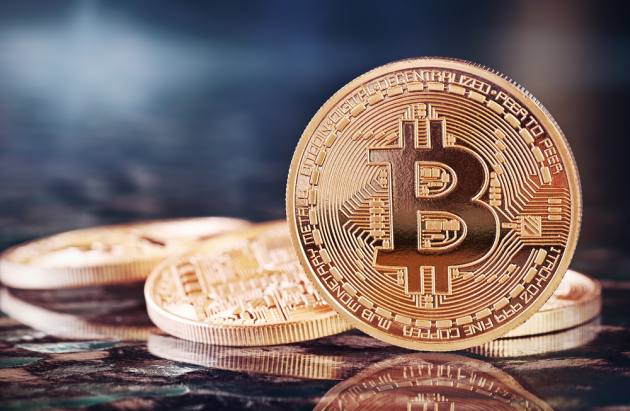 The most popular cryptocurrency Bitcoin got its latest upgrade, popularly known as Taproot, last Sunday after four years. The upgrade will assist Bitcoin blockchain to perform more complicated transactions, potentially widening the virtual currency's use cases and making it a little more competitive with Ethereum for processing smart contracts.

"Over the years, mainstream Bitcoin narrative has been largely restricted to its price movement. Yet the inherent elegance of Bitcoin as money that captured the imagination of its early adopters, regulatory challenges apart, related to its dynamic nature. The fact that Bitcoin is programmable and upgradable was seen as a key feature that was missing in traditional forms of money. But with more nimble alternatives, as well as the difficulty of creating community consensus, some believed that Bitcoin wasn't delivering on its promise. The Taproot upgrade changed all of that. It is a quantum leap in the technology and architecture of Bitcoin transactions," says Ajeet Khurana, an advisor to crypto projects worldwide.

Taproot comprises various upgrades, "Schnorr" is the first which has been introduced to make Bitcoin transactions more efficient and more private.

Moreover, it can also be leveraged to let Bitcoin users perform more complex and smart contracts. Taproot would be the Bitcoin network's capacity to process more smart contracts, as Ethereum does.

What’s In It For Bitcoin Investors?

The Taproot upgrade is expected to make the whole experience better for Bitcoin investors.

The Taproot upgrade is beyond just Bitcoin prices. "This upgrade is unlikely to influence prices instantly, it does cause the Bitcoin network to become stronger, better, and more usable. As a result, it bodes well for everyone, including investors," says Khurana.

With Taproot, Bitcoin has overcome several of its limitations, and become more valuable. "For investors who were worried that Bitcoin may get obsolete, this is a relief. While Taproot may not lead to a sudden increase in prices, it certainly makes Bitcoin a less risky investment. Hence, Taproot is a positive for investors, "says Khurana.

It’s more about technological change. “The soft form aims to bring about changes in the long-term, technologically, rather than being a price catalyst,” says Gaurav Dahake, CEO and founder of Bitbns.