Is 'Florona' Another Covid-19 Variant? What We Know About The New Disease From Israel

A pregnant, unvaccinated woman in Israel has become the first person to be detected with 'Florona'. What is it and how to prevent catching it? 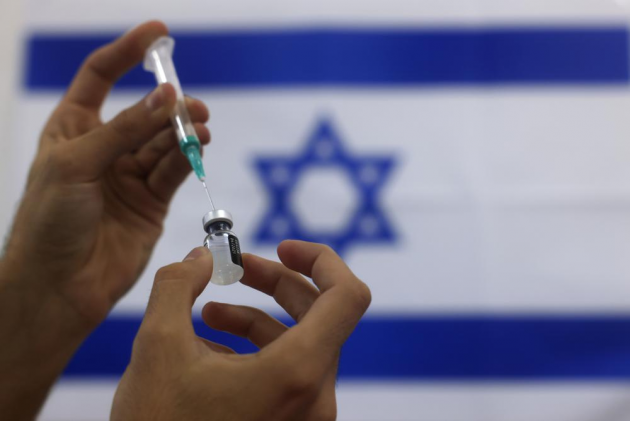 As if new variants of Covid-19 were not concerning enough, now combinations of the virus with other diseases is resulting in the formation of formerly unheard of diseases. First, it was Delmicron, a condition resulting from simultaneous infections of both Omicron and Delta variants of Covid-19. And now, a new disease called "Florona" seems to have surfaced in Israel.

Florona is apparently the name given to the condition when a patient contracts both Covid-19 and Influenza. According to a tweet by Arab News, Israel reported its first "Florona" case on Thursday, a day before the country began administering fourth vaccine shots to vulnerable populations. According to reports, Florona occurs after "double infection" or "co-infection" with both SARS-CoV-2 and the flu virus. The case was detected in an unvaccinated pregnant woman who had been admitted to a medical centre.

Is Florona a new Covid-19 variant?

Unlike some of the claims made by fake news posts of social media, Florona is not a new Covid-19 variant. The last Covid-19 variant that was detected was Omicron and no further variants have since been identified by the World Health Organisation.

The WHO does, however, confirm that co-infection with both Covid-19 (any variant) and the flu virus is indeed possible and added that the best way to avoid such a condition is to get vaccinated against both Covid-19 and Influenza.

What are the symptoms of Florona?

While both Covid-19 and influenza affect the respiratory system, there are some differences between the way flu and Covid-19 impacts health and manifests themselves.

Symptoms of "Florona" include high fever, consistent chest pain or constriction, shortness of breath and loss of appetite. It can also lead to states of confusion and anxiety.

According to the WHO, mild symptoms of a double Covid-19 and flu infection can be treated at home itself without requiring any hospitalisation.

In severe cases, symptoms of Florona may also include pneumonia, myocarditis and inflammation in heart muscles.

Is Florona a matter of concern?

Both Covid-19 and flu are viruses that affect the respiratory tract and can cause severe illness and even death. While the symptoms and means of transmission for both viruses are the same, both have different treatments and different vaccines. Double infection with both viruses can cause complications the body and stress out the immune system.

While "Florona" is not a new variant, the occurrence might be indicative of a weakened immune system under attack from two virus infections, Dr Nahla Abdel Wahab, Cairo University Hospital doctor, was quoted by Israeli media following the emergence of the disease.

Amid the ongoing winter months, otherwise known as "flu season", season influenza breakouts are not uncommon in several countries. With Covid-19 cases also peaking across the world following the emergence of Omicron, fear of "Florona" cases spiking may not be unfounded. 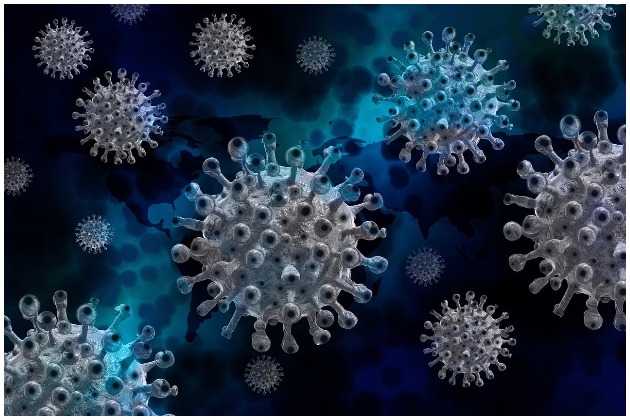 Following social distancing protocols, wearing masks and getting vaccinated against both Covid-19 and influenza is the only way to prevent Florona. Flu vaccines have been used since 1949, especially among vulnerable groups such as senior citizens. Meanwhile, a majority of countries have rolled out vaccination plans for their adult populations.