There is no law or any ban on the use of cryptocurrencies in India. Prime Minister Narendra Modi, last week, held a meeting on cryptocurrencies with senior officials and indications are that strong regulatory steps could be taken. 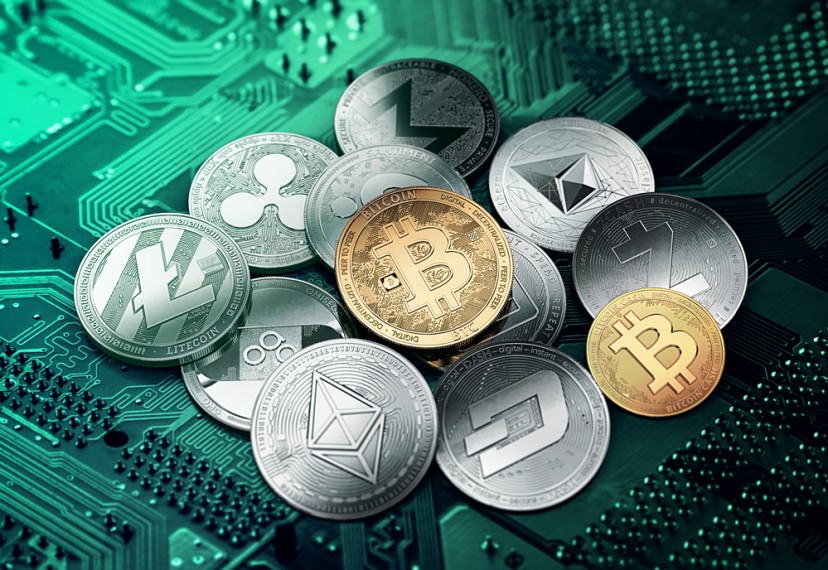 The government is likely to introduce a cryptocurrency bill in the upcoming winter session of Parliament and will also announce regulatory frameworks for digital currencies (CBDCs) issued by the Reserve Bank of India (RBI).

The Cryptocurrency and Regulation of Official Digital Currency Bill, 2021, is listed for introduction in the Lok Sabha in the winter session, scheduled to begin on November 29, as per The Week.

Govt To Bring Crypto Bill In Winter Parliamentary Session, Here's What It May Entail

At present, there is no law or any ban on the use of cryptocurrencies in India. Against this backdrop, Prime Minister Narendra Modi, last week, held a meeting on cryptocurrencies with senior officials and indications are that strong regulatory steps could be taken to deal with the issue.

According to the Lok Sabha website, the bill seeks to "create a facilitative framework for the creation of the official digital currency to be issued by the Reserve Bank of India. It also seeks to prohibit all private cryptocurrencies in India, however, it allows for certain exceptions to promote the underlying technology of cryptocurrency and its uses".

No more details of the bill were provided.

A cryptocurrency (or crypto’) is a digital currency that can be used to buy goods and services, but uses an online ledger with strong cryptography to secure online transactions. Much of the interest in these unregulated currencies is to trade for profit, with speculators at times driving prices skyward. Bitcoin is the cryptocurrency with the highest market dominance, followed by Ethereum. To understand cryptocurrencies is to understand the underlying technology—DLTs and blockchains.

What are 'private cryptocurrencies'

In the meantime, cryptocurrencies like Monero, Dash, and others that cloud the transaction information to offer privacy to users may be categorised as private tokens and hence, are likely to be banned.

Difference between private and public cryptocurrencies

The best-known cryptocurrencies like Bitcoin, Ether, Dogecoin, Shiba Inu and others are public as their transactions are completely transparent. Although these cryptocurrencies offer some degree of anonymity to users as they allow them to operate under pseudonyms, all transactions on the blockchain can be viewed by any person who has access to the said blockchain.

By design, transactions of these cryptocurrencies are linkable and traceable. Therefore, organisations dealing with sensitive information—like commercial contracts or individuals’ personal information—prefer to join a private blockchain. Private blockchains include Monero, Particl, Dash, and Zcash. These platforms allow users to transact without making the data public.

While these "private" blockchains also have public open ledgers, they allow different levels of permissions for users. Thus, the access can be restricted and transaction information can be encrypted to protect confidentiality.

Will there be a ban on cryptocurrencies

Sources within the crypto space in India opine that it’s unlikely that the Indian government will ban all cryptocurrency. In the past, when the central bank — the Reserve Bank of India (RBI)-- tried to put a stop to all cryptocurrency trading in the country, it was overruled by the Supreme Court.

Jaideep Reddy, a technology lawyer with Nishith Desai Associates (NDA) specialising in the field of crypto, fintech and tech policy, was quoted as saying, “Yes, theoretically, a government can say yes to CBDCs and no to private cryptocurrencies but you have problems both from a development perspective — stifling the software ecosystem and creator ecosystem — as well as from a legal perspective, where it could be challenged that it is unconstitutional.”

Moreover, the Central Board of Secondary Education (CBSE) and the Indian state of Maharashtra are using blockchain solutions to make certificates tamper proof. “A lot of these blockchain use cases won’t work without a thriving and enabled cryptocurrency ecosystem,” explained Reddy.