WhatsApp had unveiled the disappearing feature in November 2020 aiming to make conversations on the platform more lighter and private for users. 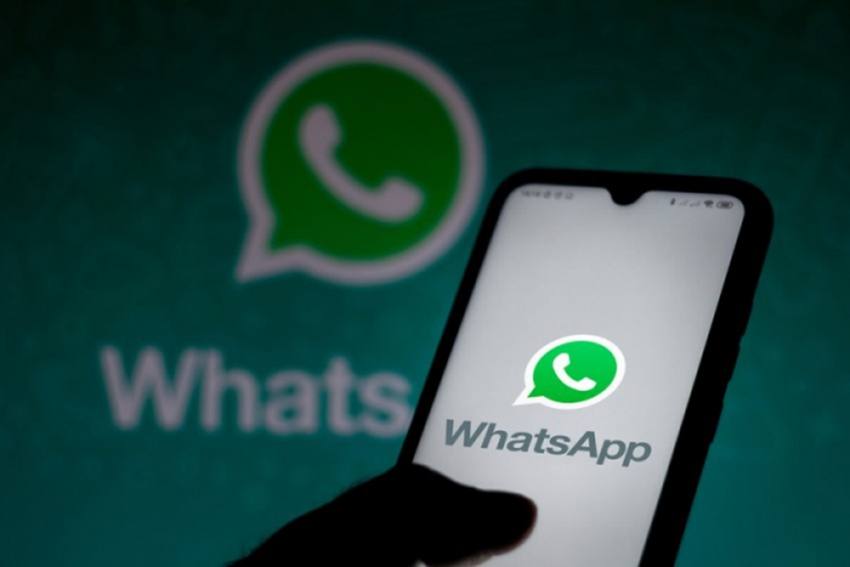 Instant messaging platform, WhatsApp on Monday informed that it had enhanced its 'disappearing messages' feature. The Meta-owned platform stated that users would now have the option of using the disappearing messages by default for all their new chats. Additionally, the duration for making the messages disappear within 24 hours or 90 days along with the existing seven days.

WhatsApp had introduced the feature in November 2020. It had mentioned that the motivation was to make conversations on the platform as close to in-person as possible. The app claimed the feature would make messaging more lighter and private for users.

"We believe disappearing messages along with end-to-end encryption are two crucial features that define what it means to be a private messaging service today and bring us one step closer to the feeling of an in-personal conversation," the company said.

In a blogpost on Monday, the messaging platform informed that the disappearing option would extend to group chats as well. Any participants would now have the option of turning the disappearing feature on or off. However, the group admin would be accorded the power of changing the group setting such that only admins can turn on or off the feature.

The new feature would be optional and does not change or delete any existing chat.

The blog stated that the app would display a message in chats that would inform people about the default setting chosen by the user. "This makes clear it's nothing personal - it's a choice you've made about how you want to communicate with everyone on WhatsApp moving forward," WhatsApp's blog stated. This is similar to the 'delete chat' option in the messaging app.

The enhanced feature would be rolled out in both iPhone and Android. Users would have to go to Whatsapp settings, tap Account, then Privacy and select the Default message timer and select a duration.