With ‘learning through playing’ at the heart of it, Lucknow-based start-up Creste Kids offers ways to switch children from screen to no screen. 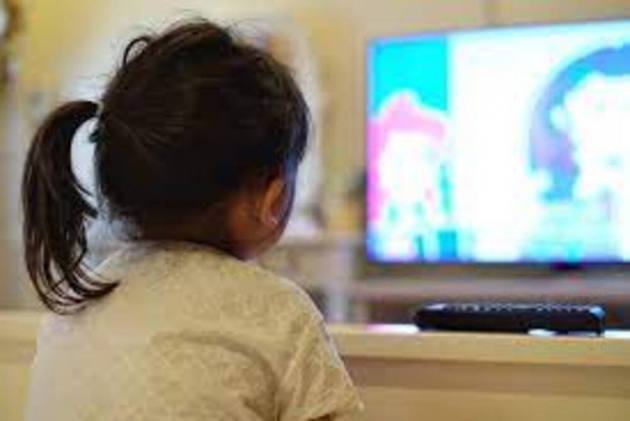 While a lot has been spoken and written about the devastating impact of the pandemic on different sections of society, its whiplash on children and childhoods gets underwhelming coverage. Children had taken to the smooth glass surface of electronic devices a while ago but the house arrest that COVID-19 placed everyone under aggravated the propensity. Add online classes and lack of choice to the mix, and the picture becomes grimmer.

The situation at Lucknow-based Nidhi Sethia’s home was no different. Screen time of her daughters—13-year-old Saanvi and 10-year-old Ojjasvi—had shot up substantially. ''As a mother, I know every parent has the same issue—the kids are watching a lot of TV. Nobody had a solution,'' she says.

Her solution, not just for her kids, came in the form of her start-up Creste Kids. Launched in August 2020, Creste Kids offers subscription-based DIY activity boxes designed for kids aged between 3 and 12 based on their chosen hobbies. While the kits are divided into three segments as per age, its 50-activity range covers topics like robotics, gardening, art, chemistry, cooking and physics. These boxes are priced between Rs 500 and Rs 2,500 and so far, the platform has sold over 2,000 kits with more than 250 flying off their virtual shelf in December 2021 alone. The start-up has been self-funded so far with an initial investment of Rs 10 lakh.

With ‘learning through playing’ at the heart of it, every kit has a QR code that takes the kids and their parents to a 10-minute instructional video before they dive into the activity. Most of the activities are planned in a way that would take the kids at least two hours to finish. ''The two hours that the kids would have spent on the screen were now being spent doing these activities. It’s a very non-dramatic and easy way of switching your child from screen to no screen,'' says Sethia, who has also authored several books on activities for kids.

The boxes listed on the start-up’s website are designed by a team of eight to nine teachers with expertise in specific subjects. It is these teachers who make the instructional videos as well. Apart from being retailers of DIY kits, the platform has also built a community where kids get to share what they’ve made using the supplies in the kits and get appreciation and motivation in return. ''When you appreciate a child, they want to do better. More than IQ, we work on the EQ of children,'' adds the founder.

While testing the robotics kits with her children, Sethia found out that Ojjasvi was actually good at it. ''I’d never even explored the possibility that she may have a liking for robotics. It was only when we designed the robotics kit that we saw that the younger one was doing it faster than the older one. She was really into it. That’s when I realised that when you have different things to explore in one place, it is so much easier. She became an inspiration later on,''  she explains. 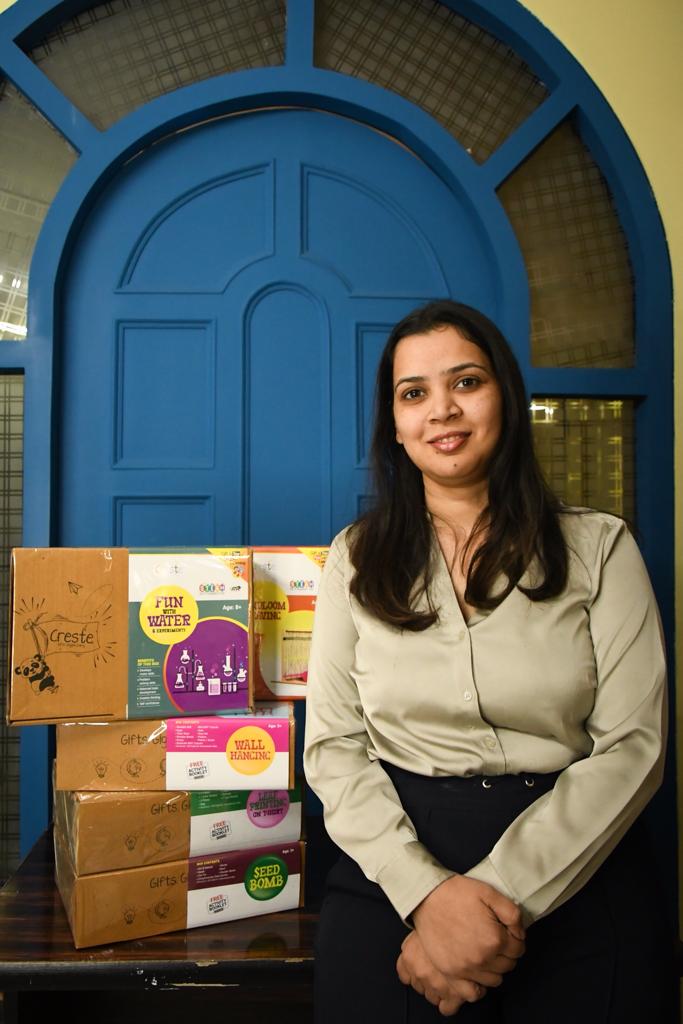 There are other players in the DIY kit space but Creste Kids looks to go beyond being mere retailers of the kits. The platform also has a section called weekend challenges that look at the concept of education beyond schooling and takes up one basic life skill—money management, first aid, communication skills and reading, for instance—which it focuses on every month. The team wants to tap into this segment and ‘sell skill sets’ by having in-person sessions with subject matter experts as mentors. The start-up plans on doing this and other offline activities at a centre that it is looking to set up in Lucknow. The aim is to get there by 2023, says Sethia.

While she talks about the future, Sethia doesn’t lose sight of the present and talks about how she’s been struggling to build a strong product team that could sit with her and designs the product exactly how she wants it. ''To find a team like that is a task,'' she says.

However, she is confident about the brand she has built. ''Most of our clients come back to us,'' she says, adding that Creste Kids has seen a 60 per cent return customer rate over the one year it has been around.