Where Are Measures To Spur Demand, Create Jobs? Asks India Inc, Gives Thumbs Down To Budget

Stating that there are many populist measures, Nanda felt the biggest challenge the country is facing is job creation which is not addressed in the Budget. 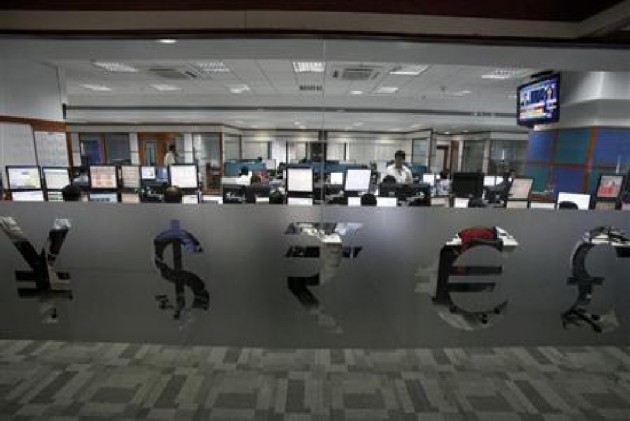 India Inc has given thumbs down to the maiden budget by the first woman finance minister saying Nirmala Sitharaman has chosen to walk the populist path and failed to usher in any concrete measures to boost growth and create jobs.

Veteran industrialist Adi Godrej, chairman of the Godrej Group, was very vocal in his disappointment with the maiden budget proposal by the first woman finance minister
Nirmala Sitharaman saying, "I do not think the budget is growth-oriented. The stock market has also come down considerably."

Similar was the views of Mahindra Holidays chairman Arun Nanda who also said he is disappointed.

Stating that there are many populist measures, Nanda felt the biggest challenge the country is facing is job creation which is not addressed in the Budget.

"If we don't create jobs for our children, we are going to have social problems...We are only doing populism. We need to get into real action but I heard none of these things in the Budget. I only heard things which were pleasing and will make headlines."

Bajaj Finserv managing director Sanjiv Bajaj said though the budget is big on ideas and has a 360 degrees approach, only god knows the detail on how they are going to execute all these.

However, he noted that the budget focuses on everything from infrastructure, labour reforms, liquidity, NBFCs, startups, digital, MSMEs, electric vehicles to connectivity. So lots of focus areas.

"The increase in custom duty coupled with increased input costs due to fuel price hike, will lead to an increase in the prices of cars. Though the budget has given a boost to green mobility, we expected inclusion of plug-in-hybrids for duty exemption as well, as that would have further given a push to the green mobility efforts," Schwenk said.

Ajay Piramal of the Piramal group the budget is more focused on the immediate priorities.

He, however, noted that the government intent to provide housing for all by 2022 has the potential not just for growth in downstream sectors such as cement and  steel but also
for overall job creation in these crucial industries.

However, Vedanta Resources chairman Anil Agarwal termed the budget as progressive which is focused on core issues of health, sanitation, water, and the overall welfare of the people.

"The budget has set some mega targets like Rs 100 trillion investment in infrastructure over the next five years that has the potential to completely transform the face of our nation and help the economy reach USD5-trillion-mark.

"The budget also clearly states that strategic disinvestment of select central units would continue to remain a priority of the government and will offer more central units for strategic participation by the private sector," he said.

"Giving a boost to local manufacturing and enhancing infrastructure and rural connectivity, the budget is aligned to nation-building, growth and job creation," he said.

He also said the proposed move to streamline multiple labour laws into a set of four codes will largely resolve the legacy issues and enterprise constraints with regards the skilled and unskilled labor force in the country.

For BSE chief executive Ashishkumar Chauhan, the budget is a growth- and job-oriented blueprint to promote overall growth as it outlines several new reform initiatives like a big privatization push, relaxation for foreign portfolio investors, further easing in FDI in a host of areas.

"It is an investment that drives demand, creates capacity, increases labour productivity, develops new technology, and generates jobs and the budget offers all of these," he said.