Why Is Electricity Shortage A Major Concern For Crypto Mining?

China, Kosovo, Russia, Iran and others are taking steps against crypto mining to control the high consumption of electricity 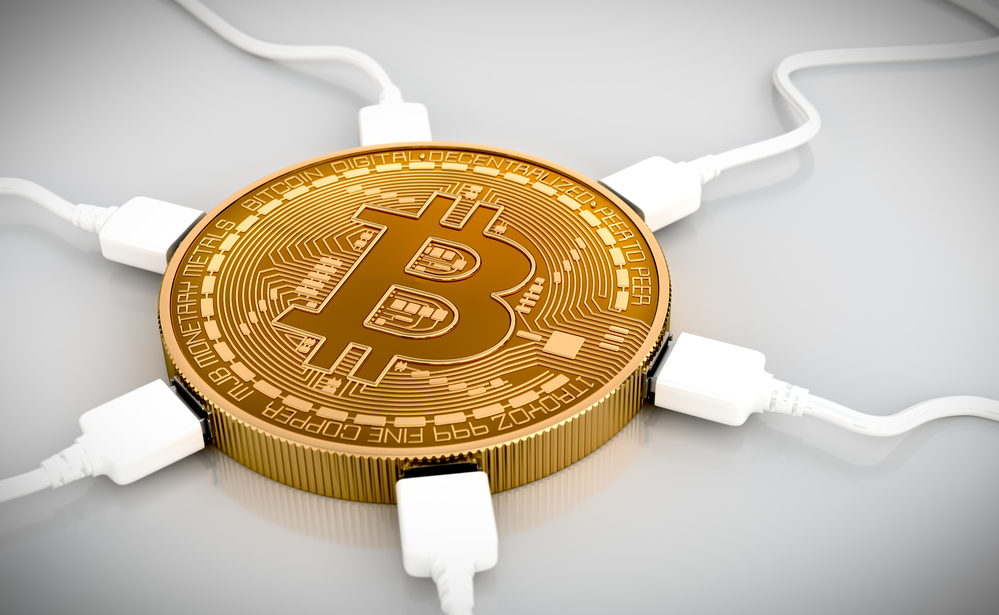 Many countries including Sweden, China, Russia, Kazakhstan, Kosovo, and Iceland have cracked down on crypto mining as the countries face pressure on the power supply.

Recently, Kosovo police seized 300 crypto mining machines during raids after a blanket ban was imposed on crypto mining on January 5, according to various media reports.

Iran suspended crypto miners’ operations in December 2021 due to high electricity consumption, which could have affected supply in harsh winters, Aljazeera reported.

Kazakhstan is going through violent political turmoil as people protest increased prices of LPG. In Kazakhstan, electricity is mainly generated using natural gas and oil. In 2021, Kazakhstan became the world’s second-largest centre for Bitcoin mining after the US, according to the Cambridge Centre for Alternative Finance, Reuters reported. As of August 2021, miners in Kazakhstan were alone responsible for 18.1 per cent of the total contribution in hash rate of Bitcoin blockchain, according to the Cambridge Bitcoin Electricity Consumption Index. “Hashrate is a measure of the computational power per second used when mining. It is the speed of mining. It is measured in units of hash/second, meaning how many calculations per second can be performed,” said Kapil Rathi, co-founder and CEO at CrossTower.

In November 2021, Sweden proposed to ban crypto mining activities in the country to meet its Paris Agreement environmental obligations.

Mid-2021, China banned crypto trading and mining activities. Due to crypto mining industries drawing up too much power from the national grid, other industries were suffering.

Russia accounts for 6.84 per cent of global bitcoin hashrate contribution. The Irkutsk region, often dubbed by the community as the crypto mining capital of Russia; has been facing rampant power outages due to huge demand from local crypto miners. Irkutsk’s regional power company IESC said in a post: “The significant loads on the power networks and the growing number of outages are associated with the activities of miners,” reported bitcoin.com.

Why Crypto Mining Consumes So Much Power

Older crypto blockchains are designed in such a way that to get rewarded for their work, users have to compete with other users by solving a series of computer cryptographic math problems. This is the only way to create new crypto tokens in older blockchains like Bitcoin (BTC) and others. It is called the Proof of Work (PoW) consensus mechanism. This entire process is termed as crypto mining. 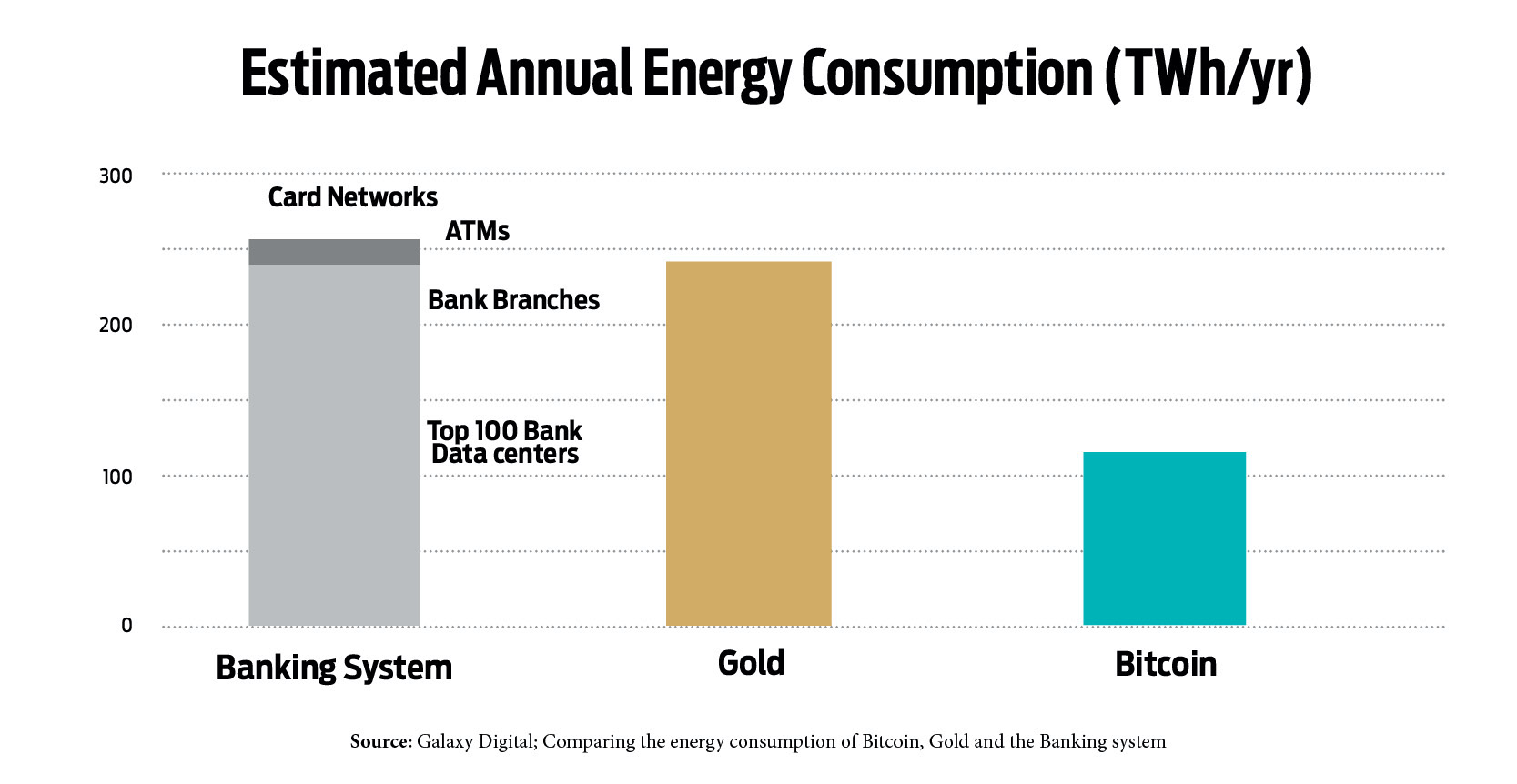 “First-generation blockchains (Bitcoin, Ethereum, etc.) were based on Proof-of-Work consensus algorithm, where nodes on a network are required to provide evidence that they have expended computational power (work) in order to achieve consensus in a decentralized manner. This means all the nodes are always actively solving mathematical problems to create a block and come to a consensus for a transaction,” explained Rathi.

Notably, newer crypto blockchains do not rely upon this consensus mechanism and consume relatively less energy.

The nodes that validate and relay transactions are directly responsible for 99.8 per cent of total energy consumed due to bitcoin mining, as per a Galaxy Digital Mining report of May 2021.

The report states that the Bitcoin network consumes an estimated 113.89 TWh (terawatt-hour) per year in total. The global annual electricity generation is about 26,730 TWh/year, which is almost 235 times that of the Bitcoin network

Comparison of Energy Consumption of Bitcoin, Gold, And Banking System

The Galaxy report estimated that elements of the gold industry utilize roughly 240.61 TWh/year and the global electricity consumption of the banking system is estimated to be 238.92 TWh/year, which includes, banking data centers, bank branches, ATMs, and card network data centres.

Since Bitcoin is the world’s oldest and most valuable cryptocurrency, a lot of miners are in this race to mine as many Bitcoins as fast as possible. So, venture capitalists and several other investors have poured in billions of dollars and set up their infrastructure. Traditional CPUs cannot solve complicated cryptographic problems as fast as a dedicated GPU. As per a BBC report, the Bitcoin mining industry alone consumed 121.36 TWh in 2020, which puts it among the top 30 consumers of electricity in the world.

Is India Ready For Crypto Mining?

India has over 100 million crypto users and enthusiasts, with such high numbers, the craze for mining crypto has also increased. “But India also lacks the basic infrastructure to support crypto mining and setting up blockchain pools in India may be tedious and expensive,” says Varun Singhi, partner at Master Mentors Advisory, a blockchain consulting firm. A way out could be increased adoption of renewable energy sources, he added.