Recent IPOs by new-age companies like Paytm and Nykaa were offers for sale to offload existing shares rather than for raising funds for further expansion. 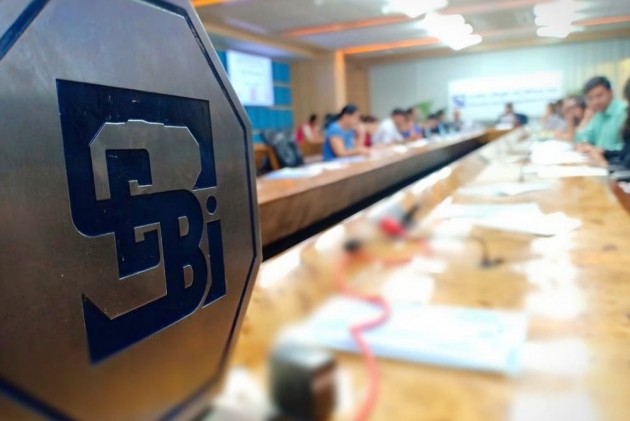 A discussion paper by capital markets regulator Securities and Exchange Board of India (Sebi) has proposed putting a cap on the proceeds from an IPO to be realised towards mergers and other inorganic growth action, post-listing. The regulator said that raising funds for unidentified acquisitions leads to some amount of ambiguity.

"It is proposed to prescribe a combined limit of up to 35% of the fresh issue size for deployment on such objects of inorganic growth initiatives and GCP (general corporate purpose), where the intended acquisition [or] strategic investment is unidentified in the objects of the offer,” Sebi stated in the paper.

This may become a cause of concern for IPOs of new-age companies such as Zomato, Paytm and Nykaa. Most recent IPOs has been that the OFS portion was much larger than fresh issuance of shares. Under OFS, existing investors can offload their shares in the market.

However, what was disturbing was that while existing investors were offloading their shares in these low-profit or no-profit companies, mutual funds and retail investors actively lapped up the offer.

The OFS mode is used to offload shares of existing investors rather than for raising funds for further expansion, which is done through the fresh issuance of shares.

The companies based on cloud, which are not asset-intensive, unlike traditional manufacturing companies do not require sizeable funds for fixed assets and capital expenditure. Expansion to them is about venturing into newer territories and acquiring new customers. That’s the reason why they hold an edge over traditional companies.

IPOs go for sizeable fresh issuance when traditional companies require large working capital that cannot be generated from normal operations, and existing funding options may have been exhausted.

Sebi also proposed that proceeds mentioned for use towards 'general corporate purposes' be thoroughly monitored. Presently, companies are not required to mention how they wish to use the money. The regulator suggests that companies start disclosing their intentions of spending the proceeds in their monitoring agency report.

Among other proposals, the paper suggested an increase in the lock-in period for anchor investors from 30 days to 90 days. Sebi states that this would enable more confidence among other investors.

Exits from unprofitable companies dwelling in rich family offices, private equity firms and public offers in the post-pandemic world have emerged as a recurring theme. The IPOs that come with large OFS proposals prompt concerns on what the future might hold for the companies.