The fresh infusion is expected to provide more ammunition to Amazon to compete aggressively against Walmart-owned Flipkart and billionaire Mukesh Ambani-run Reliance Industries' JioMart in the upcoming festive season. 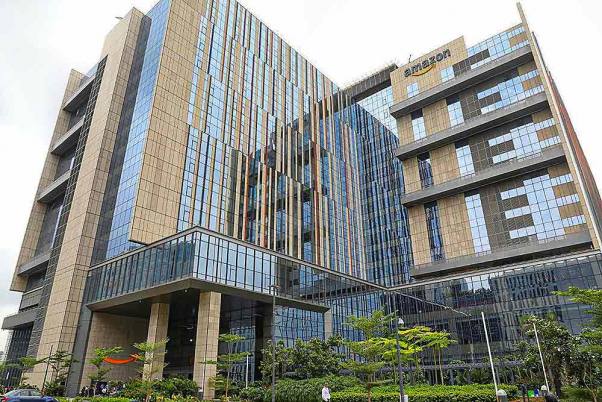 According to reports US-based e-commerce giant Amazon has infused fresh capital to the tune of Rs 1,125 crore into one of its India units. The fresh infusion is expected to provide more ammunition to Amazon to compete aggressively against Walmart-owned Flipkart and billionaire Mukesh Ambani-run Reliance Industries' JioMart in the upcoming festive season.
Amazon Corporate Holdings Private Limited, Singapore, and Amazon.com Inc Limited, Mauritius have pumped in Rs. 1,125 crore into Amazon Seller Services (India), regulatory documents sourced by business intelligence platform Tofler, showed. Amazon Seller Services allotted equity shares to these entities for the said transaction on September 17, 2020. Amazon has not respond to queries.

In January this year, Amazon founder Jeff Bezos had announced USD 1 billion (over Rs. 7,000 crore) investment in India to help bring small and medium businesses online. Previously, the online retail giant had committed USD 5.5 billion investments in India, one of Amazon's most important markets outside of the US and a key growth driver.

E-commerce companies see a large chunk of their business coming in during the festive sales and they make significant investments ahead of time to ramp up their capacity to be able to handle the spike in orders. As per a report by RedSeer, festive sales are expected to almost double this year and touch USD 7 billion in gross merchandise value (GMV) as compared to USD 3.8 billion during the same period last year.