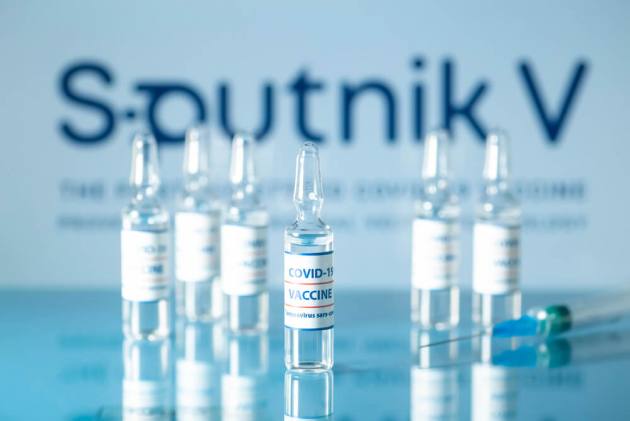 Pharmaceutical company Wockhardt on Monday announced that it has partnered with the Russian Direct Investment Fund to produce and supply Sputnik V and the one-shot Sputnik Light vaccines against COVID-19. The agreement has been laid out by the Sputnik maker's coordination partner ENSO Healthcare.

The company informed that the single-dose Sputnik Light vaccine demonstrated 79.4 per cent efficacy according to analysed data taken from 28 days after the injection was administered as part of Russia’s mass vaccination programme. The vaccine demonstrated 83.1 per cent efficacy in containing the Delta variant. Additionally, the company informed, the vaccine is 94.4 per cent effective against hospitalisations - it reduces hospitalisation risk by eighteen times.

While Sputnik V was given approval by the country's drug regulator in April, Sputnik Light is still awaiting approval. The Drugs Controller General of India (DGCI) had given permission to Dr Reddy's Laboratory for conducting the phase-3 bringing trials of Sputnik Light in the country.

The company also disclosed its earnings for the September-end quarter on Monday. Sales in the quarter grew 21 per cent year-over-year to reach Rs 862 crore. Profit after taxation increased eight-fold to Rs 34 crore in the quarter compared to a profit of Rs 4 crore in the corresponding period, last year.