India's economy is expected to expand by 8.3 per cent in the fiscal year 2021-22, unchanged from last June's forecast as the recovery is yet to become broad-based. 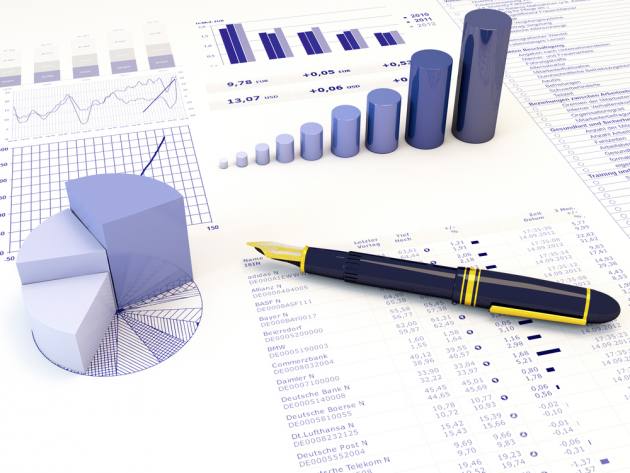 The World Bank has retained India's economic growth forecast for the current fiscal at 8.3 per cent as the recovery is yet to become broad-based.

As per the first advanced estimates of the national income released by the National Statistical Office (NSO) last week, the economy is projected to grow at 9.2 per cent in 2021-22, surpassing pre-Covid-19 level in actual terms, mainly on account of improved performance, especially in farm, mining and manufacturing sectors.

"India's economy is expected to expand by 8.3 per cent in the fiscal year 2021-22 (ending March 2022), unchanged from last June's forecast as the recovery is yet to become broad-based. The economy should benefit from the resumption of contact-intensive services, and ongoing but narrowing monetary and fiscal policy support," the World Bank said in its latest Global Economic Prospects report released on Tuesday.

Further, the report said that growth forecast has been upgraded for 2022-23 and 2023-24 to 8.7 per cent and 6.8 per cent, respectively. The upward revision reflects an improving investment outlook with private investment, particularly manufacturing, benefiting from the Production-Linked Incentive (PLI) Scheme, and increases in infrastructure investment.

"The growth outlook will also be supported by ongoing structural reforms, a better than-expected financial sector recovery, and measures to resolve financial sector challenges despite ongoing risks," the report said.

It also noted that consumer inflation in the major economies of South Asia has been above central banks' targets since late 2019.

In India, easing supply disruptions related to Covid-19 and deficient demand contributed to a return of inflation toward the mid-point of the 2-6 per cent target range since mid-2021. Core inflation, however, remains at the upper end of the target range.

New cases of Covid-19 stabilised at lower levels last year but are again accelerating in parts of the region as the Omicron variant spreads rapidly in early 2022.

In India, the economic damage caused by the second wave has already been unwound with output effectively back to levels reached prior to the pandemic (2019 Q4) as Covid-19 cases and restrictions subsided, it added.

As per the Global Economic Prospects report, following a strong rebound in 2021, the global economy is entering a pronounced slowdown amid fresh threats from Covid-19 variants and a rise in inflation, debt, and income inequality that could endanger the recovery in emerging and developing economies.