The study has been coordinated by economists Lucas Chancel, Thomas Piketty, Emmanuel Saez, and Gabriel Zucman. The report has a foreword by Nobel laureates Esther Duflo and Abhijit Banerjee. 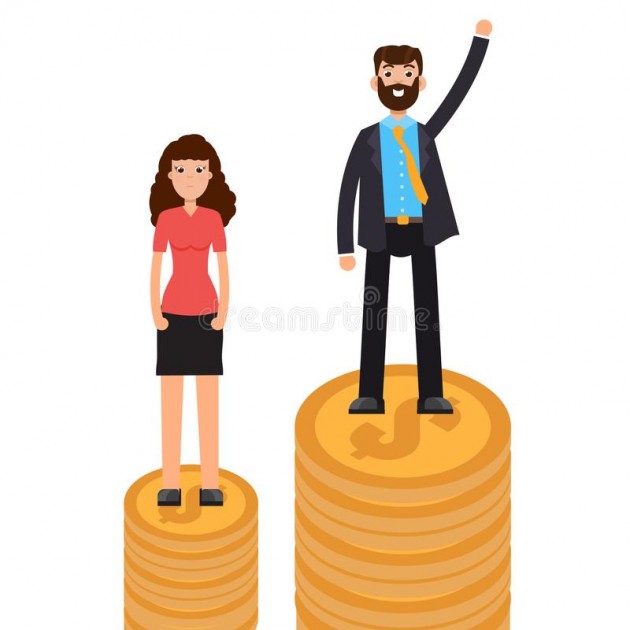 A recent study has come up with the first estimates of the gender inequality in global earnings and has found that overall, women’s share of total incomes from work (labour income) neared 30% in 1990 and stands at less than 35% presently.

“Current gender earnings inequality remains very high: in a gender-equal world, women would earn 50% of all labour income. In 30 years, progress has been very slow at the global level, and dynamics have been different across countries, with some recording progress but others seeing reductions in women’s share of earnings,” World Inequality Report 2022 has found.

The study has been coordinated by economists Lucas Chancel, Thomas Piketty, Emmanuel Saez, and Gabriel Zucman. The report has a foreword by Nobel laureates Esther Duflo and Abhijit Banerjee.

The report says that global inequalities today are as much as they were at the peak of Western imperialism in the early 20th century. It found that the share of income presently captured by the poorest half of the world’s population is about half of what it was in 1820, before the great divergence between Western countries and their colonies.

The report explains that one way to understand these inequalities is to focus on the gap between the net wealth of governments and net wealth of the private sector. In the last 40 years, countries have become significantly richer, but their governments have become significantly poorer. The share of wealth held by public actors is close to zero or negative in rich countries, which means that the whole of the wealth is in private hands.

According to the study, the COVID crisis has exacerbated this trend. During the pandemic, governments borrowed the equivalent of 10-20% of GDP, essentially from the private sector. “The currently low wealth of governments has important implications for state capacities to tackle inequality in the future, as well as the key challenges of the 21st century such as climate change,” the report says.

Globally, within countries, the rise in private wealth has also been unequal. The report says that global multimillionaires have captured a disproportionate share of global wealth growth over the past several decades.

“The top 1% took 38% of all additional wealth accumulated since the mid-1990s, whereas the bottom 50% captured just 2% of it. This inequality stems from serious inequality in growth rates between the top and the bottom segments of the wealth distribution,” according to the report.

The wealth of the richest individuals have grown at 6 to 9% each year since 1995, whereas average wealth has grown at 3.2% per year. Since 1995, the share of global wealth possessed by billionaires increased from 1% to over 3%. The report has found that this increase was exacerbated during the COVID pandemic. In fact, 2020 marked the steepest increase in global billionaires’ share of wealth on record.

The report has reviewed several policy options for redistributing wealth and investing in the future. Given the large volume of wealth concentration, modest progressive taxes can generate significant revenues for governments, the report suggests.

“In our scenario, we find that 1.6% of global incomes could be generated and reinvested in education, health and the ecological transition. The report comes with an online simulator so that everybody can design their preferred wealth tax at the global level, or in their region,” the report says.