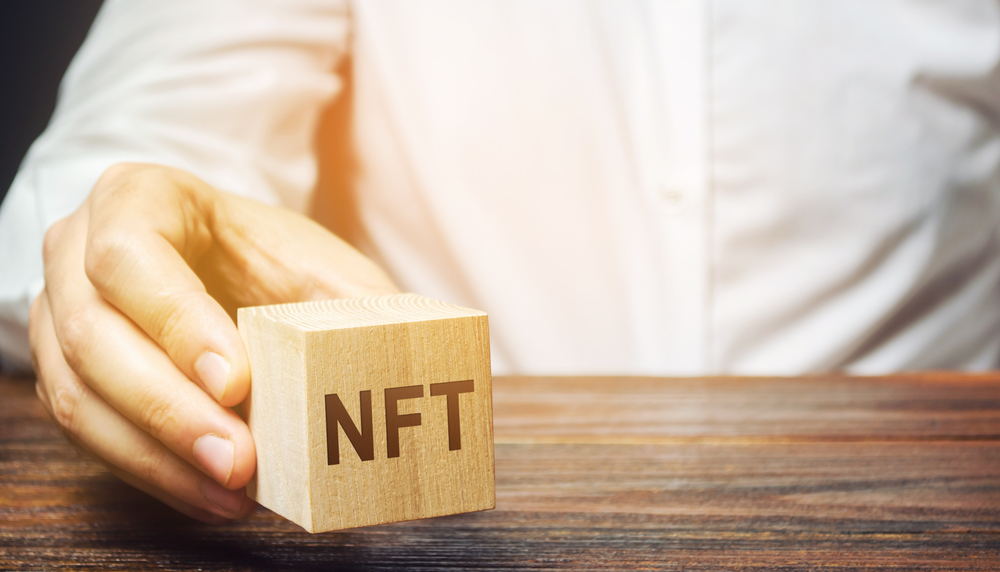 World's first text message "Merry Christmas" which was sent on December 3, 1992, from a British telecom company Vodafone, was auctioned on Tuesday for 107,000 euros ($121,000) as a Non-Fungible Token (NFT) at a Paris auction house, Reuters reported. Aguttes, France's first independent auction house, had held the NFT auction for the world's first SMS.

"They were in the middle of end-of-year events so he sent him the message 'Merry Christmas'," Reuters quoted Maximilien Aguttes, head of development of Aguttes Auction House.

NFTs are a type of digital asset which use the blockchain to document the ownership of items such as images, videos and other collectables.

Richard Jarvis received the world's first message which was sent by engineer Neil Papworth in Newbury. Papworth worked as a test engineer working on Short Message Service (which the world will soon know as SMS) for Vodafone.

Vodafone said it would donate the proceeds of the sale to the United Nations refugee agency (UNHCR), according to DW.

"Technology has always had the power to innovate and change the world," Vodafone quoted the UNHCR's Private Sector Partnerships Service head, Christian Schaake.

Many big firms have entered into the world of NFTs, India-based multinational information technology company, Tech Mahindra Ltd will soon be launching its own non-fungible token (NFTs) marketplace to monetise its progress in blockchain capabilities, informistmedia.com reported.

Earlier, in March 2021, former CEO of Twitter, Jack Dorsey auctioned his first-ever tweet as an NFT, which fetched $2.9 million. Berners Lee’s first source code for the World Wide Web was sold for $5.4 million, according to various media reports.

Recently, Chinese tech giants JD.com and Alibaba have announced that they are also planning to launch their NFTs, despite suffering a torrid year at the hands of the country’s vehemently anti-crypto government, cryptonews.com reported.