Yes Bank, which holds 25.6 per cent shares in Dish TV, has asked for an EGM for the appointment of new independent directors and the removal of MD and Director Jawahar Lal Goel. 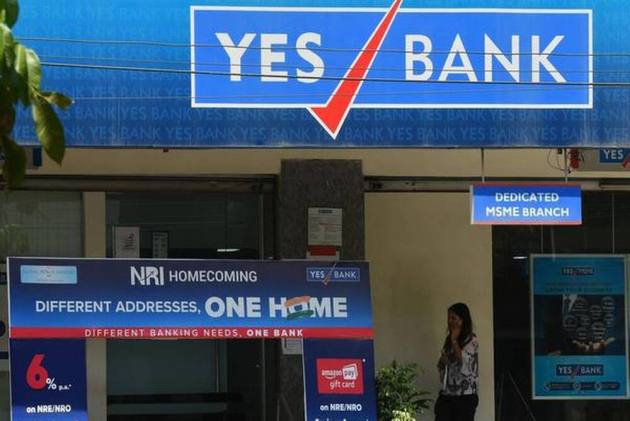 Yes Bank, which holds 25.6 per cent shares in Dish TV, has asked for an EGM for the appointment of new independent directors and the removal of MD and Director Jawahar Lal Goel, reported Moneycontrol.

On September 6, Dish TV, which is operated by Zee Group, had informed Yes Bank that the change in directorship needs prior approval of the Ministry of Broadcasting (MIB) and hence the resolutions for removal and appointment of directors cannot be placed before the shareholders at the AGM.

However, Yes Bank had issued revised notices to the company on September 9.

“However, instead of placing the resolutions before the shareholders of the Company at the AGM, which was to be held on September 27, the Company is now seeking an extension of the date of holding AGM based on unfounded reasons,” said Yes Bank in its notice sent to Dish TV on September 23.

“In light of the Company engaging in dilatory tactics in placing the resolutions before the shareholders, the Bank is constrained to issue the present notice under Section 100 of the Companies Act, 2013 for holding an extraordinary general meeting of the Company,” it added.

Zomato Apologises To Customer Who Was Denied Refund For Not Knowing Hindi, Fires Staff