You Can Now Monetize Your Unused Internet Bandwidth Using Blockchain

From February 1996 to December 2020, prices charged by internet service providers have increased by 250 percent, which comes to 3.9 percent per year. 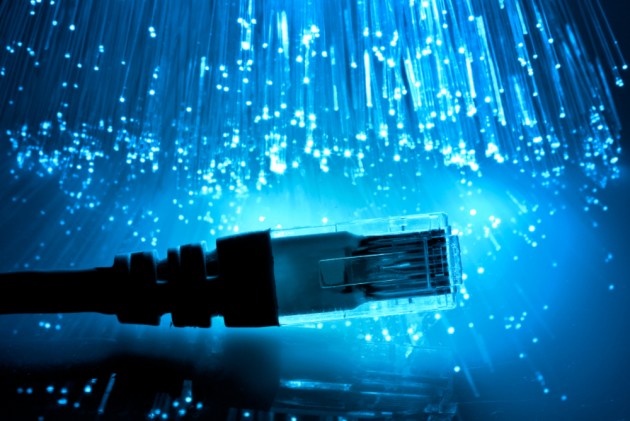 Even as internet service providers have steadily increased their prices by about 4 percent a year over the last decade, blockchain technology now enables the monetization of unused household internet connections by enabling anyone to become an ISP to their local community and make passive income.

“The PKT Cube is a whisper-quiet, plug-and-play mining device that enables anyone in the world to monetize their unused internet bandwidth, and compensates users in PKT Cash every 60 seconds for bandwidth that has already been paid for and is currently being wasted,” Berger said.

“From February 1996 to December 2020, prices charged by internet service providers have increased by 250 percent, which comes to 3.9 percent per year. These organizations have an 80 percent profit margin before interest, taxes, depreciation, and amortization. And consumers are paying the price, as they are defenseless against rate hikes from their local providers and monopoly ISPs,” Berger said.

PKT is an open-source community project offering a solution that would monetize a household’s internet connection by enabling anyone to become an ISP to their local community and make passive income from their internet connection, which has always been viewed as a hard cost of living.

More than a mining device, each PKT Cube functions as an edge point powering the PKT Network. While mining PKT Cash does not require a PKT Cube, PKT Pal hardware devices come preloaded with a proprietary operating system called PkteerOS, “designed to make earning PKT Cash as easy as plugging in the device and using a mobile app.”

The PKT Network is end-to-end encrypted, which provides users more privacy and safety than their current internet connection. The PKT technology roadmap will eventually enable people to provide internet access to their neighbors via localized mesh networks (worldwide) and wifi-sharing using cjdns technology.

Through community participation and economic incentives, the PKT Network infrastructure is decentralized with no venture capital investment, no company, no CEO, and no pre-mine.