With FD rates at an all-time low, inflation and tax outgo will erode your investment. This may hit senior citizens the most. 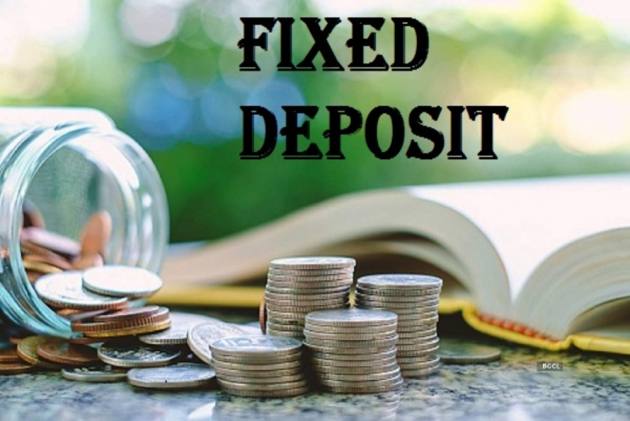 The Reserve Bank of India (RBI) lowered its inflation projection by 40 percentage points (one percentage point is one-hundredth of a per cent) for the financial year 2021-22, in its latest monetary policy review from 5.7 per cent to 5.3 per cent. A lower retail inflation rate is good news in general, but it may not be so for much fixed deposit (FD) investors.

With deposit rates at an all-time low, the real returns from FDs may still be in the negative, despite a low inflation rate. The difference between interest rate and inflation is the real rate of return. Thus, if a bank’s one-year FD interest rate is 5 per cent and inflation is 5.3 per cent, then the investor gets (-) 0.3 per cent. As a result, you may end up with a corpus smaller than your initial investment in a one-year FD giving 5 per cent.

Moreover, the interest earned on FDs is taxable under the marginal tax slab rate. So, if you have an FD that has an interest rate of 5 per cent and you fall in the 20 per cent tax bracket, the return will be around 4 per cent. “So, with an earning of just 4 per cent, he/she may not be able to cope with inflation. The purchasing power of money is getting reduced,” says Arijit Sen, a Sebi-Registered Investment Adviser and Co-founder, Merrymind.in, a financial planning firm.

Due to inflation, the prices of goods go up. If our investments don’t generate returns that are at least equal to inflation if not higher, we will not have any surplus funds. Let’s understand this through an example. Suppose, this year we can buy a basket of goods for Rs 100 and we also invest Rs 100 in an FD. A year later, with 6.5 per cent inflation, the same basket of goods will cost Rs106.50 but the FD will return only Rs 105. If we don’t get at least Rs 106.50 from the FD, we can’t keep pace with inflation.

“In India, interest rates are falling. In such a situation, if someone is totally dependent on FDs to meet their needs, it could be challenging for them,” says Sen.

Another adverse effect of negative rate of interest is that people tend to divert funds from one source to another to pad up a shortfall. For example, you invest Rs 10,000 and expect to get Rs 11,000 after five years. But due to lower real rate of interest, you get Rs 10,500. In such cases, often people add money from another source to increase this to Rs 11,000, leading to an overall erosion of wealth.

Many senior citizens, and others, are risk-averse and invest in FDs. “Earlier, when the (FD) rate of interest used to be around 10-11 per cent, it was easier to beat inflation,” says Sen. But that is not the case anymore.

Investing the whole retirement corpus in FDs is not advisable even for senior citizens now. From a returns point of view, FDs and other investments with interest rates lower than inflation are not attractive any more.