Defending his decision, Goyal stated that this alone was not something the executive should be fired for. He added that the company’s executives are young and not experts on regional sentiments and languages. 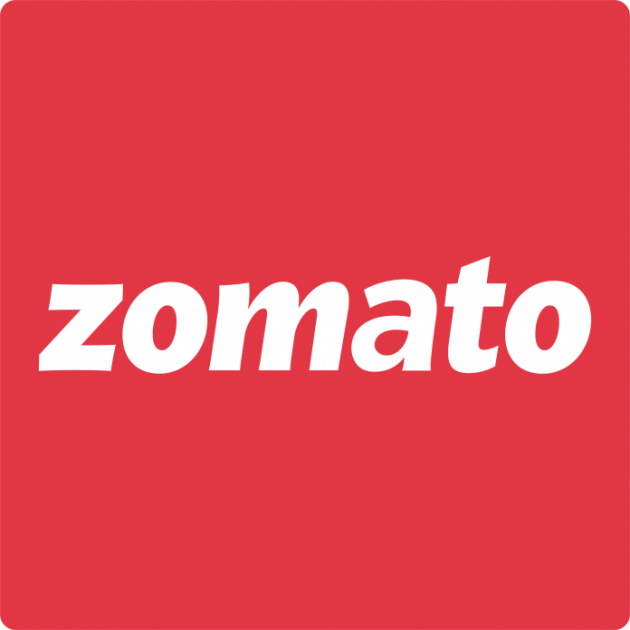 Zomato CEO Deepinder Goyal tweeted that his company would be reinstating the customer care executive fired for denying a user his refund because he could not communicate in Hindi. Goyal called it an ignorant mistake and said, “The level of tolerance and chill in our country needs to be way higher than it is nowadays.”

An ignorant mistake by someone in a support centre of a food delivery company became a national issue. The level of tolerance and chill in our country needs to be way higher than it is nowadays. Who's to be blamed here?

Earlier today, the food aggregator had tweeted an apology about the executive’s behaviour. It issued two separate press releases in English and Hindi, informing that it stood for diversity.

Zomato's statement further informed that it was working on a Tamil version of the app. Singer and composer Anirudh Ravichander has been signed as the local brand ambassador, Zomato stated. Additionally, it had localised its marketing communication in the local language in Tamil Nadu. A customer care service centre in Tamil is being set up in Coimbatore, the company informed.

Vanakkam Vikash, we apologise for our customer care agent's behaviour. Here's our official statement on this incident. We hope you give us a chance to serve you better next time.

The incident predates to Monday when the customer, Vikash demanded a refund from the food aggregator for sending an incomplete order.The Zomato executive on being informed about the customer's inept knowledge of Hindi, suggested, "For your kind information Hindi is our national language. So it is very common that everyone should know Hindi little bit."

He went on to tweet with the hashtag "Reject_Zomato" screenshots of his conversation with the customer care executive.