The launch of the C-Class facelift marks the beginning of a major overhaul of the entire luxury compact sedan segment in India, with three launches expected in 2019 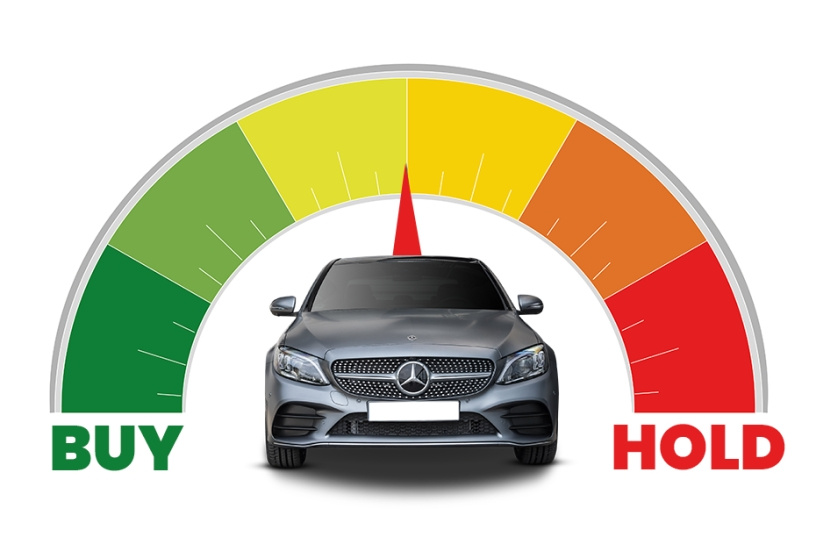 Mercedes-Benz is set to launch the C-Class facelift in India on September 20. The C-Class’ arch rivals in India and across the globe are the BMW 3 Series and Audi A4. Other than the Germans, there’s a Brit and a Swede in the form of the Jaguar XE and Volvo S60 that challenge the C-Class in the compact luxury sedan space. We also have the Lexus ES in India, which is on offer at around the same price as the C-Class in the US, but here it rivals the likes of the E-Class, 5 Series and the A6 in the mid-size luxury segment thanks to it being a CBU offering.

The compact luxury sedan segment is about to witness more than one new launches in the coming year or so. You may have already read about what the C-Class facelift brings to the table, now here’s what we expect from the cars that will launch after the C-Class in India. 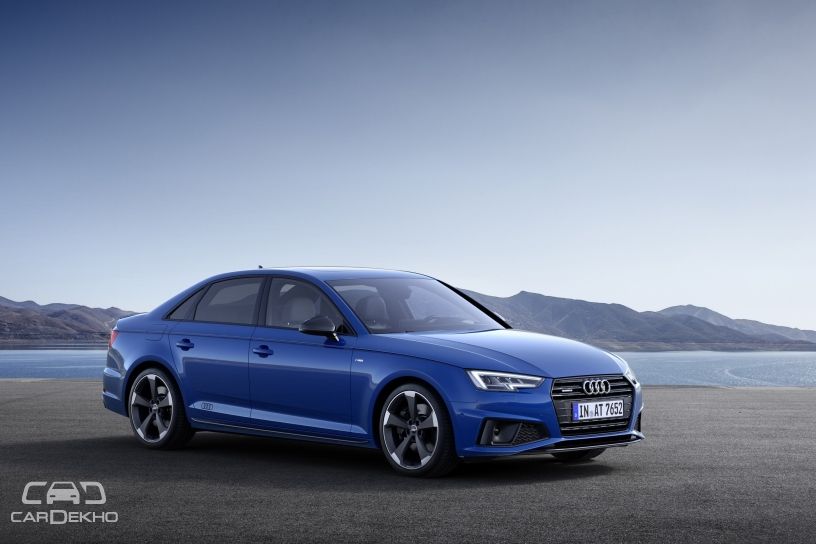 Audi has already revealed the A4 facelift and if you think Mercedes-Benz has not done much in terms of reviving the exterior design of the C-Class with this update, you’re in for a disappointment with the Audi as well. The updated A4 gets minor changes to the front and rear bumpers. We hope it’s better equipped than the current version when it comes to India in 2019. 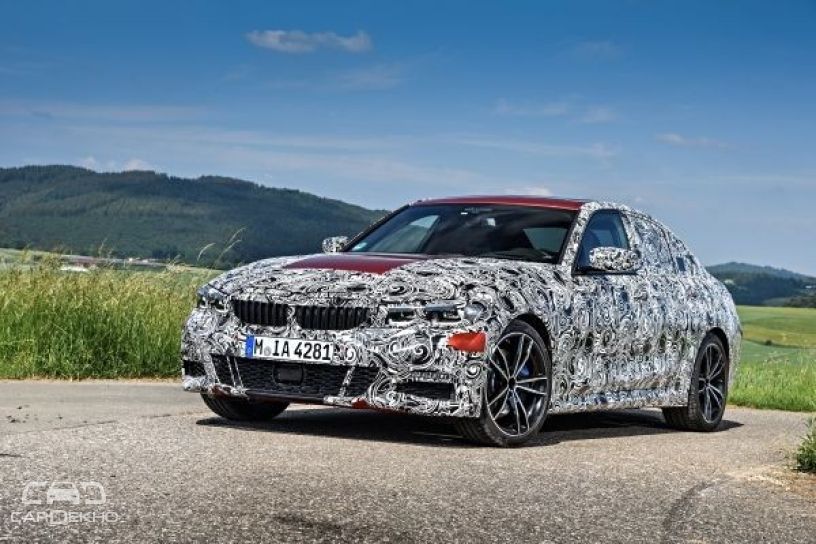 The 3 Series is set to get a generation change soon and the new model is expected to be showcased in the first week of October at the 2018 Paris Motor Show. In terms of design, the camouflaged prototypes reveal that it could feature sleeker headlamps and a wider kidney grille similar to what BMW’s been offering with its newer models. Other than that, the design appears to be more of an evolution of the current version. We expect it be more luxurious with a good amount of convenience features thrown in as well. There will be an electric model. However, it won’t go on sale anytime soon. The GT body type, which is also on sale in India, will not be available with the next generation. We expect BMW to launch it in India in FY 2019-20. 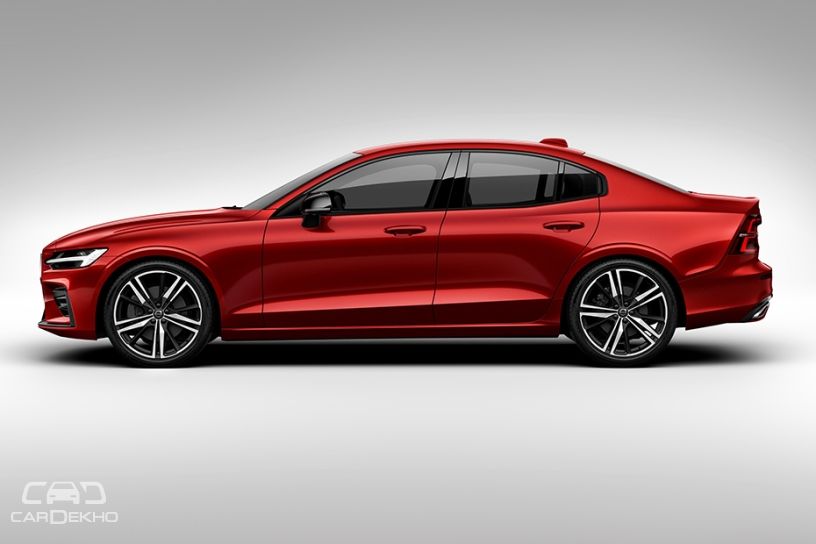 The new Volvo S60 promises to be the most exciting upcoming compact luxury sedan in the country. It looks like no other car in this category and that has to be its biggest draw. Volvo says that it won’t be packed with a diesel engine, but it remains to be seen whether that’s on a global level or for particular markets. Anyway, the S60 will have a hybrid version for those who prefer cars with a lower running cost. And since it’s a Volvo, we expect the equipment levels to be on par with what’s being offered in other markets, so expect it to pack a host of advanced driver assistance systems when it goes on sale in India sometime in 2019.

So, should you go ahead and buy the C-Class facelift or wait for an upcoming model? 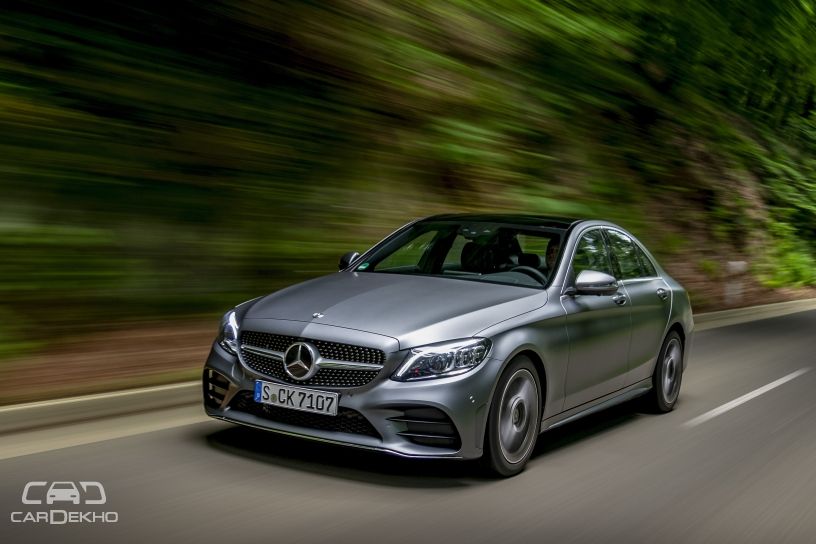 The new-gen Volvo S60 is one upcoming compact luxury car that you should wait for, if you can. It will be the car that will get noticed and given Volvo’s reputation of offering maximum tech at competitive prices, the S60 could give its rivals a run for their money on the value chart too.