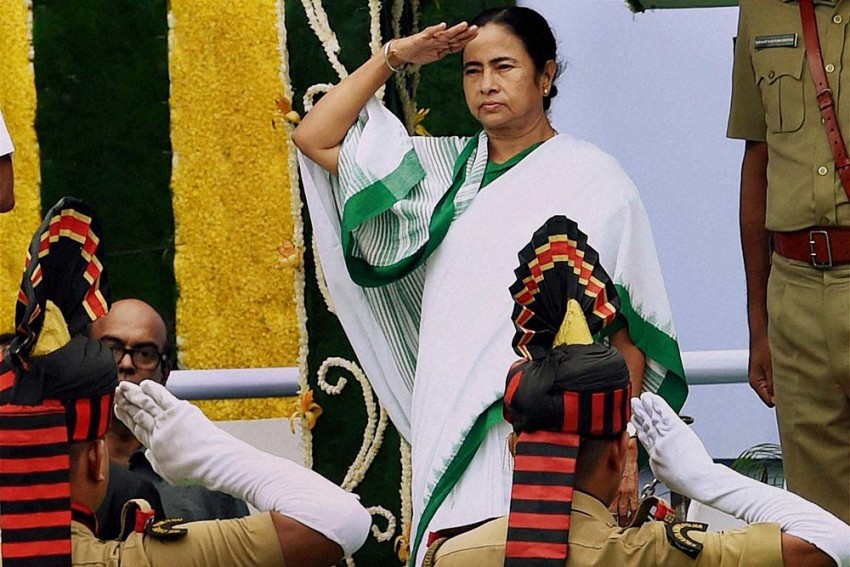 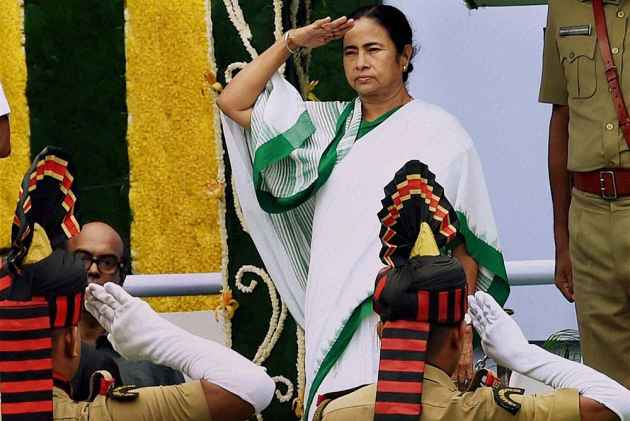 A New Port of Call

Suddenly, Calcutta is the target of terrorists. After the accidental blast in Burdwan unearthed a terror network operating in the state, now central intelligence agencies have issued a terror alert about a Pakistani militant outfit which is supposedly targeting the Calcutta port area. According to the agency, the terror attack is planned in a similar manner in which the Mumbai terror attack took place on November 26, 2008, when Kasab and his associates breezed in through the Gateway of India via coastal Mumbai. Police and intelligence agencies are on high alert and security has been beefed up near Calcutta port. Calcutta had largely been spared earlier of terror attacks. The question that comes to mind is why is it suddenly the target? Is it because the Burdwan accidental blast has blown to bits, as far as militants are concerned, the state’s status as a “safe haven”?

Bengal chief minister Mamata Banerjee, who had distanced herself for a while from her close aide, the All India Trinamool Congress General Secretary Mukul Roy has once again decided to stand up for him. After weeks of cold vibes, she announced that she had full faith in Mukul Roy and Madan Mitra, her transport minister, and that they were clean as far as the chit fund scam was concerned. It would be good if Mamata is indeed correct about that, especially in relation to Madan Babu because he has a reputation for helping the poor and downtrodden in a Robin Hood sort of way. “He is very accessible and rarely refuses anyone who wants to meet him,” said a boy who had sought an appointment with the transport minister so that he could intervene in a dispute in the village. I personally witnessed Madan Babu’s helpfulness. When an elderly woman was hit by a police van while crossing the street, the police initially refused to lodge an FIR, far less take responsibility for getting her admitted to a government hospital. After going from pillar to post, the woman’s daughter, who lives in Delhi, called Madan Babu and he immediately instructed hospital authorities to reserve a bed for her. Madan Babu has furthermore taken concrete steps to help solve Calcutta’s chronic transport problems. He has gone after errant auto drivers and pulled up taxi drivers who refuse passengers. I personally would be glad to know if his name is ultimately cleared in the chit fund scam. Because it would be a pity indeed, if a man, who is so generous with his helpfulness, has associated himself in whatever way with organizations which duped hundreds and thousands of the poor and downtrodden, whose cause he himself has always openly espoused.

After years I watched a movie in a theatre (more popularly known as a “cinema hall” in Calcutta) which was not a multi-plex. Not that I wouldn’t like to do that more often, but the convenience of multi-plexes (air conditioned auditorium, better sound quality, etc) usually wins over the thrill for adventure (creaky, bed-bug infested seats—the entire row of which shakes every time a fellow viewer sneezes; the power cuts in the middle of the show, et al). Ragini in north Calcutta’s Beleghata was the only theatre which was showing a movie I wanted to catch. I arrived half an hour early to find the gates shut and a lone man sitting on the steps. The building is in a state of disrepair and other than a few posters pasted on the inside wall of the veranda, there was no indication that the movie hall was in use. “Is it shut?” I asked the man on the steps. “No, there is a show going on inside,” he said, to my relief. I asked where the ticket counter was and was pointed to a tiny room adjacent to the veranda.  Two men peered out from behind the flowery iron grille. They asked me whether I wanted the expensive balcony seats or the cheaper gallery. I opted for the 40 rupees seats (that is the ‘expensive’ one). About six people came out of the hall when the earlier show ended (three couples). And about seven people went in for the next one. (Three couples and me). The entire hall was otherwise empty. “We don’t get that much business anymore because of the multi-plexes but there are still some loyalists in Calcutta who prefer us to the more commercially successful halls.” Said one of the men at the ticket counter. It made me want to go back to the theatre to watch my next film. In spite of the sound—I had to strain to hear the dialogues. And in spite of the man who pranced around in a towel (a member of the club nearby who apparently regularly bathes in the theatre bathroom) inside the auditorium, as though we were sitting in his bedroom watching the film.

A taxi driver in Calcutta was irritated when a tall man on a motorbike was moving at a snail’s pace in front of him. Shouting expletives at the man, he was honking his horn constantly. Then he decided “enough is enough” and sped up, overtaking him. He rolled down his window and was about to spew out the choicest Bengali gaalis, when he stopped suddenly. There was something familiar about the face of the man on the motorbike who was smiling at the cabbie, who later admitted to reporters that he nearly fainted when he saw who it was. It was Amitabh Bacchhan who is shooting a film in Calcutta.