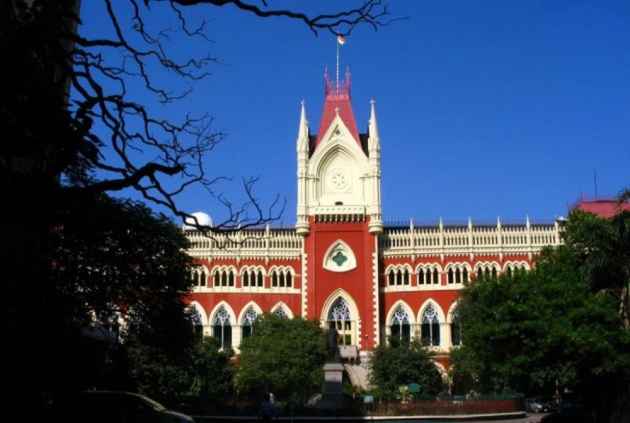 The Calcutta High Court has put a stay on the withdrawal of 15 CRPF companies from Darjeeling till next hearing on October 27.

The West Bengal govt moved the court today seeking a stay on the removal of the central forces from Darjeeling.

The Centre will now file an affidavit in the High Court by October 23 to which the state shall reply by October 26, reported news agency ANI.

On Sunday, the Ministry of Home Affairs had ordered withdrawal of 1,000 paramilitary personnel, including 300 women, deployed in Darjeeling. However, the West Bengal government protested the move and wrote a letter asking the home ministry not to withdraw the forces.

Faced with opposition, the Centre on Monday allowed continued deployment of 800 paramilitary personnel in Darjeeling to maintain law and order in the hill areas.

As of now, 15 companies of paramilitary forces were deployed in Darjeeling and the central government wanted to withdraw 10 of them for deployment in other places for duties during festival season, a Home Ministry official said.

However, as the state government wanted to deploy the forces for more time, the home ministry, after a fresh assessment, decided to withdraw just seven companies and allowed the remaining eight companies to remain in the hill areas.

A company of paramilitary comprises around 100 personnel.

As the situation has become relatively calm, the local police should take over, the official said.

He said there were demands from other states also as festivals are coming up and there will be elections in Himachal Pradesh and Gujarat. "The central forces cannot be converted into local police," he said.