Campuses Should Not Be Made Political Battlefields: Smriti Irani On JNU Violence 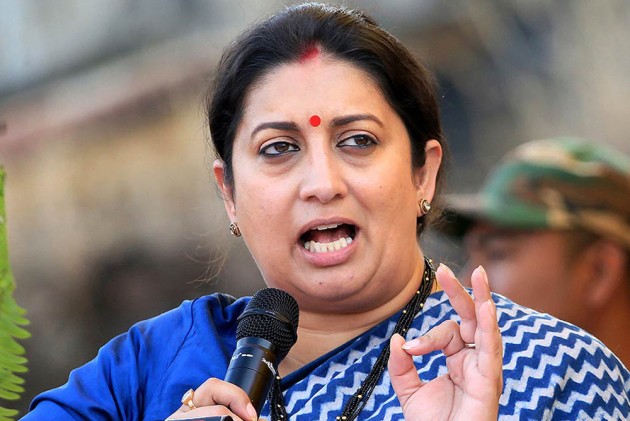 Referring to violence inside Delhi's Jawaharlal Nehru University (JNU), Union Minister Smriti Irani on Monday said campuses should not be made a "political battlefield".

"I had said it earlier and reiterating it now that educational institutions should not be made 'rajiniti ka akhada' (political battlefield) as it affects the life and progress of our students," Irani told reporters in Amethi when asked about the violence in the campus.

"I hope students will not be used as 'rajnitik mohre' (political tools)", the Amethi MP said.

"A probe has started in the matter and it is not justified for me to comment on it as I am in a constitutional post," she added.

At least 28 people, including JNU Students' Union president Aishe Ghosh, were injured as chaos reigned on the campus for nearly two hours.

Incidentally, Irani was the Human Resource Development Minister in 2016 when the premier university was embroiled in a row over "anti-national" activities in which then JNUSU president Kanhaiya Kumar was arrested for charges of sedition.