Can Become Chief Minister In A Minute, But Not Interested: BJP Lawmaker Hema Malini 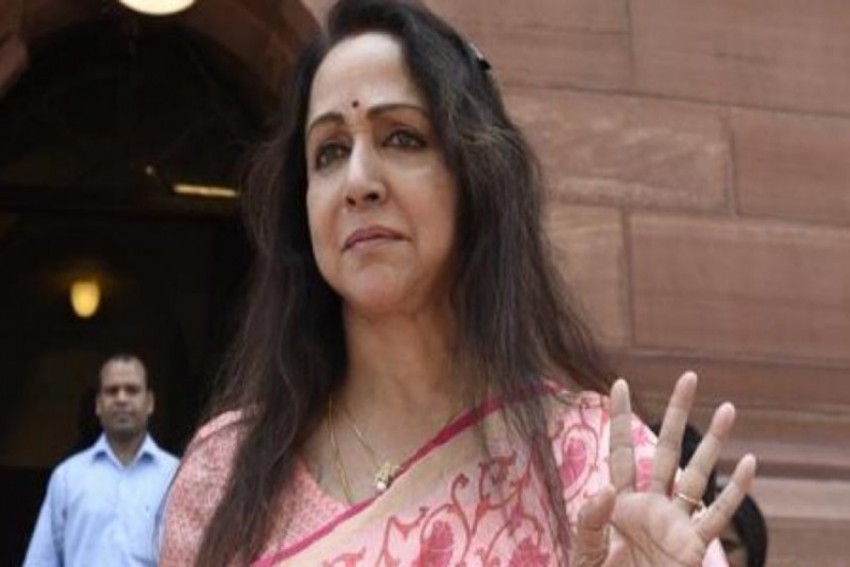 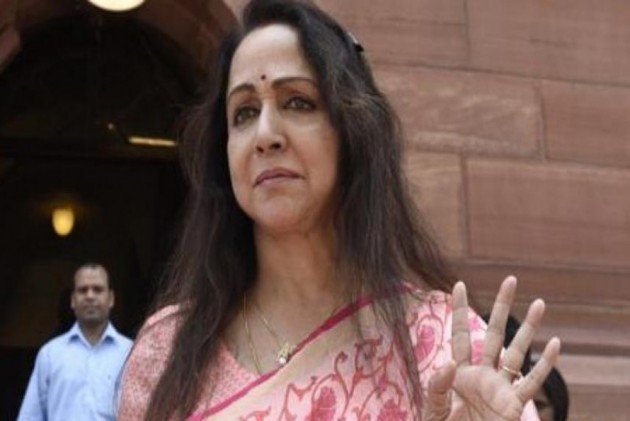 Politician-actor Hema Malini has said she can become the chief minister anytime but would rather be free to pursue other interests.

“I am not too keen,” the BJP MP from Mathura in Uttar Pradesh told reporters last evening in Rajasthan's Banswara city.

“If I want to I can become that in a minute, but I don't like to be tied up. My freedom of movement will end,” she said when asked if she would become the CM if she got the chance.

The apparent reference was to the post in Uttar Pradesh, now held by her party's Yogi Adityanath.

She said she got to become an MP because of her film career.

“I am known mainly because of my name in Bollywood, call it ‘dream girl' or Hema Malini,” she said referring to one unforgettable role.

She said she had done a lot of work for the Bharatiya Janata Party even before entering Parliament.

She has done much work in her constituency as an MP during the last four years, Hema Malini added, referring in particular to the state of the roads.

Calling her Mathura constituency as the `nagri' of Krishna, she said she loved working for the 'Brijwasi' people.

She called the water crisis a global issue which should be the concern of every stakeholder. The MP praised Prime Minister Narendra Modi, saying he has worked for farmers, women and the poor, and the country had progressed under his leadership.

“It is difficult to find a prime minister like him. Leaders of other parties may say anything but we need to see who has done more work for the country,” she said.

Hema Malini, who is a Padma Shri winner and Bharatanatyam dancer, was in Banswara to perform at a religious function.