'Can Give Tamil Nadu Its Share Of Cauvery Water In June': HD Kumaraswamy 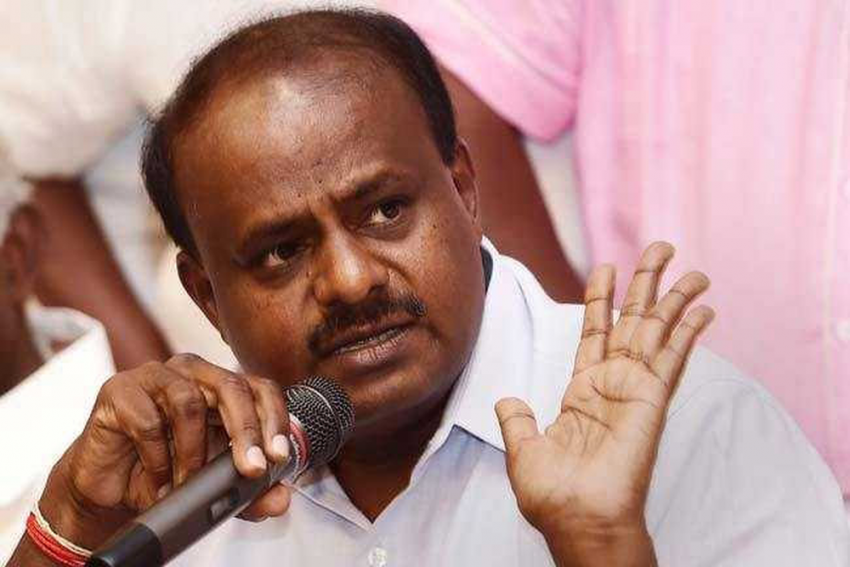 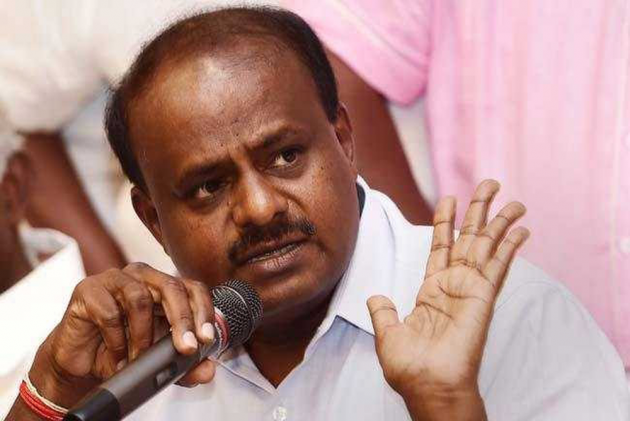 Karnataka Chief Minister H D Kumaraswamy today said he had instructed officials to release 20,000 cusecs from Kabini dam as he expressed hope there would be smooth sharing of Cauvery river water with Tamil Nadu in view of prospects of a good monsoon.

"I have instructed irrigation officials to release 20,000 cusecs from the Kabini dam. There is bright chance for good monsoon rains this year... If the monsoon continues like this, we can give Tamil Nadu's share of 10 TMC in June as per the cauvery water sharing authority's order", he said.

The water to be released from Kabini would benefit both sides and farmers in both states would be happy, he said.

"By the grace of God the monsoon has so far been good and has created a smooth atmosphere in sharing Cauvery water," he told reporters after offering worship at the Sri Meenakshi temple here.

Kumaraswamy said there was good rain in the catchment areas of rivers in Karnataka and dams were receiving good inflows.

"Spoke to @CMofKarnataka. Expressed My pleasure on the opening of Kabini.Ultimately even after the Cauvery water management Authority starts functioning, only goodwill between the two States will open many more shut doors," Kamal Haasan said in a tweet in Chennai today.

Kamal Haasan who called on Kumaraswamy early this month in Bengaluru,discussed the Cauvery issue and pitched for talks to resolve the issue, saying courts were never a solution to the problem of sharing of the inter-state river.