Canada has become the second country after Uruguay to legalise sale, possession and use of recreational cannabis. 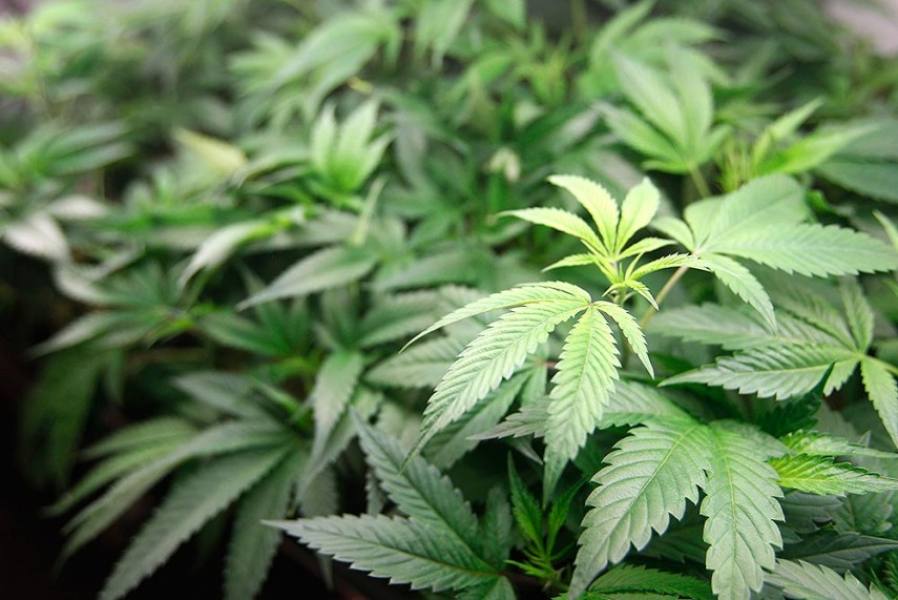 The nationwide market for cannabis opened on Wednesday in Canada amid lingering questions about the impact on health, the law and public safety, the BBC reported.

Shops in the province of Newfoundland, the most easterly time zone in Canada, opened as midnight struck for the first legal sales of cannabis in the country.

However, there remain concerns, including about the readiness of the police to tackle drug impaired driving, the BBC said.

Canadian provinces and municipalities have been preparing for months for the end of cannabis prohibition. They are the ones responsible for setting out many of the details -- as to where recreational marijuana can be bought and consumed.

This has created a patchwork of legislation across the country as jurisdictions choose more or less restrictive frameworks for selling and using cannabis, the BBC said.

A number of analysts have predicted shortage of the recreational marijuana in the first year of legalisation as production and licensing would continue to be ramped up to meet the demand, with the marketplace still in its infancy.