Canada's Justin Trudeau To Run For Top Post Again In 2019

The Liberal Party leader was officially nominated by his party in the central Montreal district of Papineau, a centrist stronghold he has represented since 2008 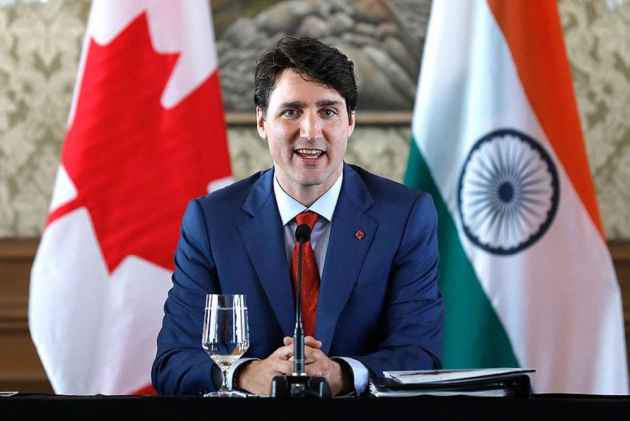 Canadian Prime Minister Justin Trudeau has announced he will run for re-election in 2019 legislative polls.

The Liberal Party leader was officially nominated by his party in the central Montreal district of Papineau, a centrist stronghold he has represented since 2008. He was re-elected in 2011 and 2015.

He spoke of his "deep conviction that despite the politics of fear and division, staying positive, pulling people together, looking for ways to emphasize our common ground, our shared values among our differences, is the only way to build a stronger country, a stronger world."

Trudeau also promised to reduce the gap between rich and poor, and to lift up indigenous populations.

In mid-July, Trudeau reshuffled his government, setting the stage ahead of the legislative elections due to take place on October 21, 2019, amid tensions on global trade and the rise of populism.

The move appeared designed to give the Liberals a lift at a time when polls show their Conservative Party opponents are hard on their heels.