Candidates For Upcoming Election Will Be Announced This Week: Chhattisgarh CM

Candidates contesting in 90 assembly constituencies in the upcoming election will be announced on October 19 and 20. 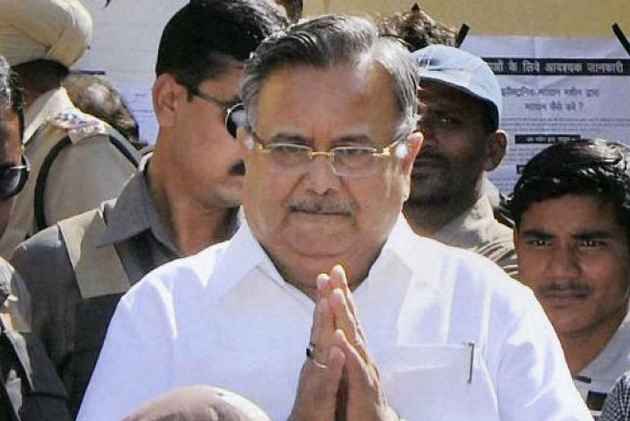 Chhattisgarh Chief Minister Raman Singh has said that nearly 90 assemblies have been discussed and the names of candidates contesting in the upcoming elections will be announced on October 19 and 20.

Speaking to media, Singh, who has been governing the state for 15 years said, "Nearly 90 assemblies were discussed. District presidents, MPs also gave recommendations regarding names. A panel of probable candidates has been made in every assembly, which will now be sent to the Central Election Committee in Delhi. On October 19-20, the names of all the 90 seats will be announced."

The nominations can be filed till October 23, and the scrutiny of the relevant submitted papers will be on October 24. The candidates can withdraw their names by October 26.

While the regional outfit of former chief minister Ajit Jogi, who has entered into a pre-poll alliance with Mayawati's Bahujan Samaj Party (BSP), and the Aam Aadmi Party (AAP) have already declared their candidates, the Bharatiya Janata Party (BJP) and the Congress are yet to announce their contestants.

Chhattisgarh will go to polls in two phases- November 12 and 20, respectively. Counting of votes will be done on December 11.