Justice T V Nalawade recently rejected an anticipatory bail application filed by a doctor, who was allegedly involved in a sex determination racket. 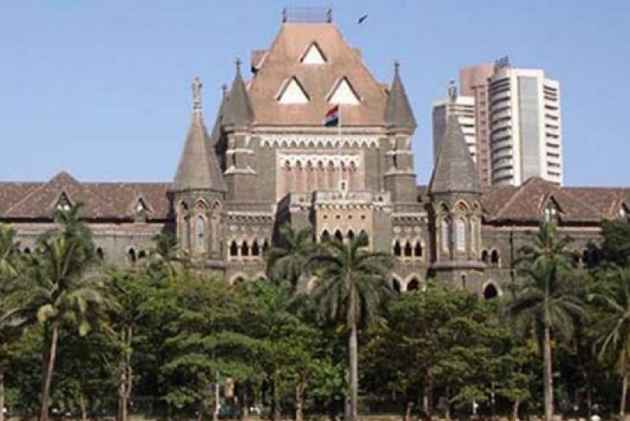 The Bombay High Court has voiced concern over the declining sex ratio and said a lenient approach cannot be taken while deciding matters pertaining to violation of sex determination laws.

Justice T V Nalawade recently rejected an anticipatory bail application filed by a doctor, who was allegedly involved in a sex determination racket.

The doctor was running a hospital in Pandharpur, a town in Solapur district located on the border of Maharashtra and Karnataka, where he allegedly conducted sex determination tests and illegally aborted a foetus.

The sex determination racket was exposed after the police raided his hospital and found a woman lying unconscious on the bed and the doctor along with his associates was seen around the bed by the raiding officials.

The police also recovered sex determination equipment from the room. However, the doctor escaped from the spot and then approached the HC seeking pre-arrest relief.

"In Maharashtra, the ratio of female child has come down to 800. The state is ensuring a strict compliance to the Pre-conception and Pre-natal Diagnostic Techniques (Prohibition of Sex Selection) Act. Even doctors have been jailed," Justice Nalawade said.

"It is clear that due to this circumstance, now persons are going outside Maharashtra and the present incident is one of such incidents. It can be said that the persons, like the present applicant, who are doing business on (the state's) boundary are misusing the circumstances and they are making money," he said.

"Considering the object behind the enactments (of law) regarding abortion and sex determination, this court holds that lenient view cannot be taken and discretion cannot be used in favour of such person," the high court said.

In the present case, the abortion was caused only due to sex detection and many a times, in such cases, there is a danger to the life of the mother also, the HC observed.