Thanks to poor rains over the last three years, the city is in the throes of a severe water crisis, looking at a possibility of 'Day Zero' approaching soon. 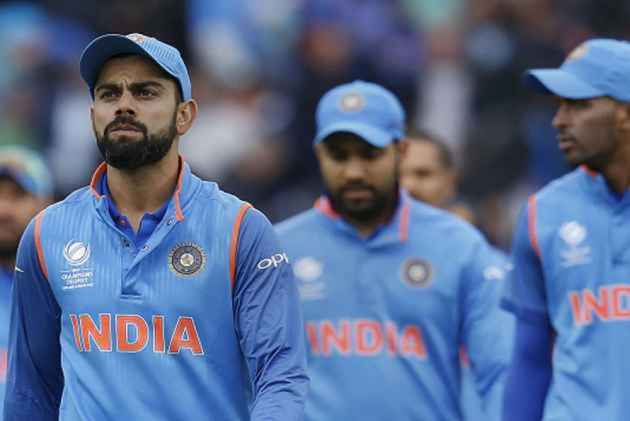 As Cape Town faces impending water shortage, the Indian cricket team that is set to begin the opening chapter of a 12-Test overseas challenge starting tomorrow have been asked to follow water restrictions and not waste a 'drop of water.'

The Indian cricket team have been told not to take more than two minutes in shower, and follow other rules in place for tourists and locals alike, as the city desperately seeks to avoid 'Day Zero'- the day most taps run out of water, reports The Indian Express.

According to a report by news.com.au, Cape Town, a favourite tourist destination is greeting its visitors with signs like 'Don't flush this toilet', 'Our taps will run dry if we don’t act now' among other warning signs.

Thanks to poor rains over the last three years, the city is in the throes of a severe water crisis, looking at a possibility of 'Day Zero' approaching soon.

If 'Day Zero' comes, 4 million residents of South Africa’s second-biggest city will face a catastrophe, says a report by Bloomberg.

It will probably arrive in May, a month or two before the onset of the winter rains.

Fearing it could be the first modern city to go water-less, Cape Town has implemented level 6 water restrictions to be followed by all. The daily water usage limit in the City remains at 87 litres per person per day. The same restrictions apply to tourists.

The city has banned residents from watering their gardens and washing their cars, shut most public swimming pools and cut the water pressure, the Bloomberg report says.

Taps will be turned off once dam levels drop below 13.5 per cent, and residents will have to line up at 200 checkpoints across the city to collect daily water rations, said news.com.