The incident happened at around 2 AM when the couple was returning from Elliots beach in Besant Nagar while driving at a very high speed. 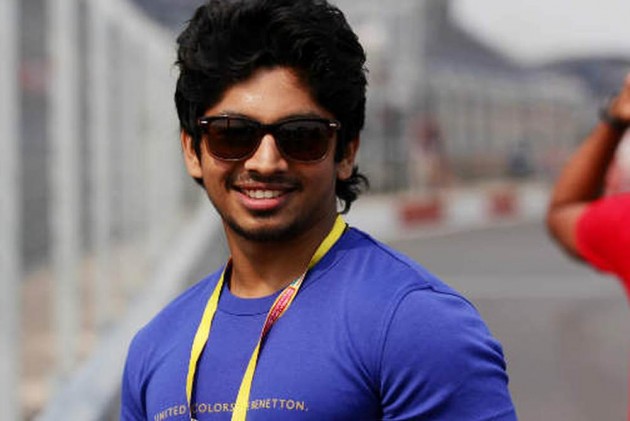 Renowned car racer Ashwin Sundar and his wife Niveditha were reportedly killed when their BMW car rammed into a roadside tree and went up in flames in Chennai.

The incident happened at around 2 AM when the couple was returning from Elliots beach in Besant Nagar while driving at a very high speed. The accident happened at the Pattinapakkam area, on the Santhome High Road, reported NDTV.

A video of the blazing fire was posted on social media by eyewitnesses who said they were unable to rescue the couple due to the intense heat from the flames.

The crash could have snapped the fiber fuel line to the engine and caused the fuel, most probably petrol, to spill. Petrol, which has high ignition quality compared to diesel, could eaisly catch fire from the heat of the engine block. Since the car was running, the heat and any engine part is enough to set quick-vapourising petrol on fire unlike diesel which will burn only under high compression.

Sundar had won the national title in car racing and two-wheeler events on several occasions. His wife Niveditha was a doctor in a private hospital in Chennai.