The 2018 Amaze seems to have done the trick for Honda as it has comfortably settled for the second spot, a position it earlier had to fight for with the Hyundai Xcent 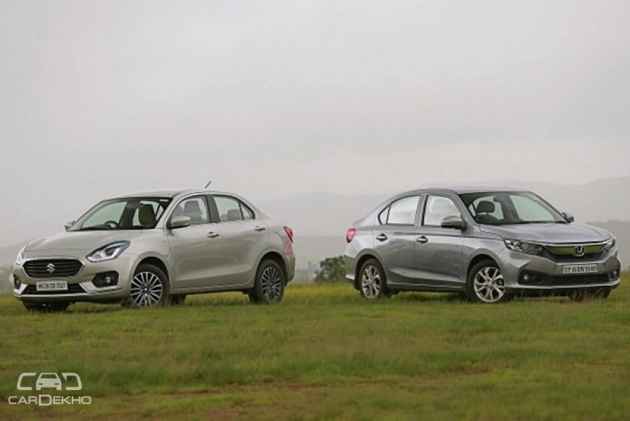 The sales report for the month of July 2018 is out and, as usual, the results are predictable in the sub-compact sedan segment. The Dzire is still the top car in this category with a mighty market share of over 50 per cent. As was the case in June 2018, the new Amaze has taken up the second spot with grace as it found over 10,000 new homes. Here’s how each car in this category fared on the sales chart in July: 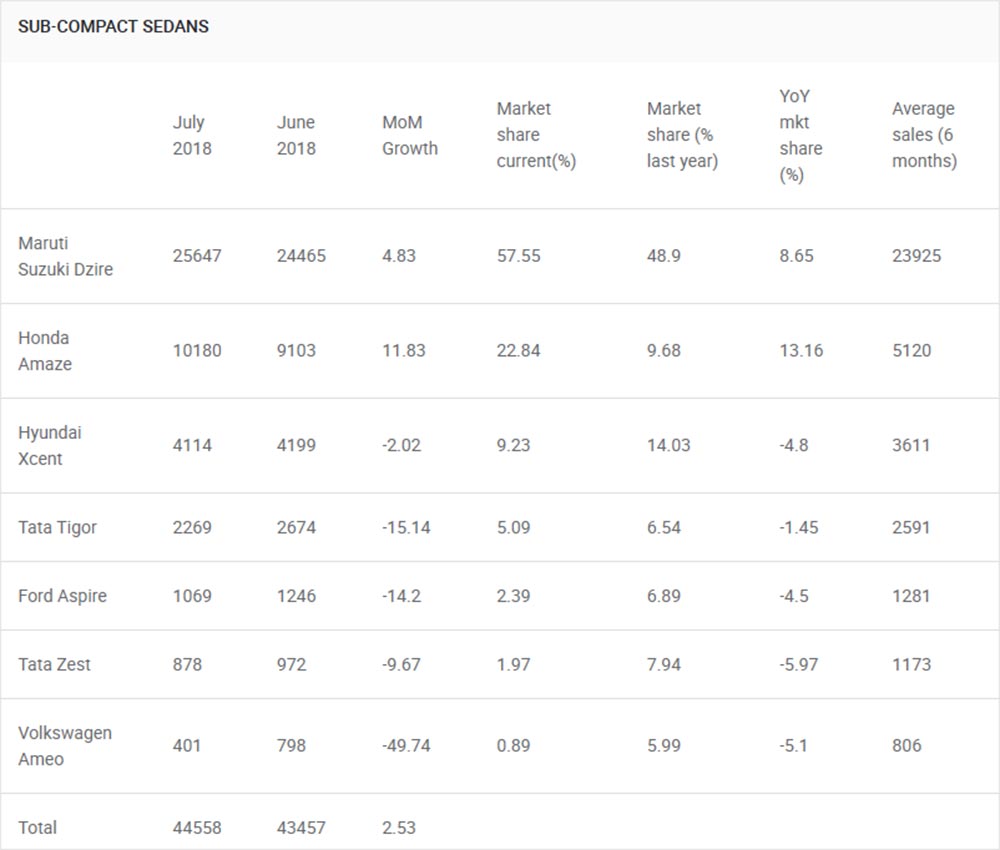 1. Dzire’s dominance: The demand (from highest-selling to lowest) for sub-compact sedans remained the same in the months of June and July. And as predicted, the Dzire saw twice the demand as the car that took the second spot. The order is unlikely to change anytime soon although one of the cars in the segment -- the Ford Aspire -- is set to receive a facelift in the coming months.

2. Demand for Aspire could go up: The Aspire’s half-yearly sales average hovers around 1200 units per month and although the numbers are dropping, the rate doesn’t appear to be alarming. This suggests that there is still some demand for the model and the Aspire facelift could be just what Ford needs to garner more numbers. 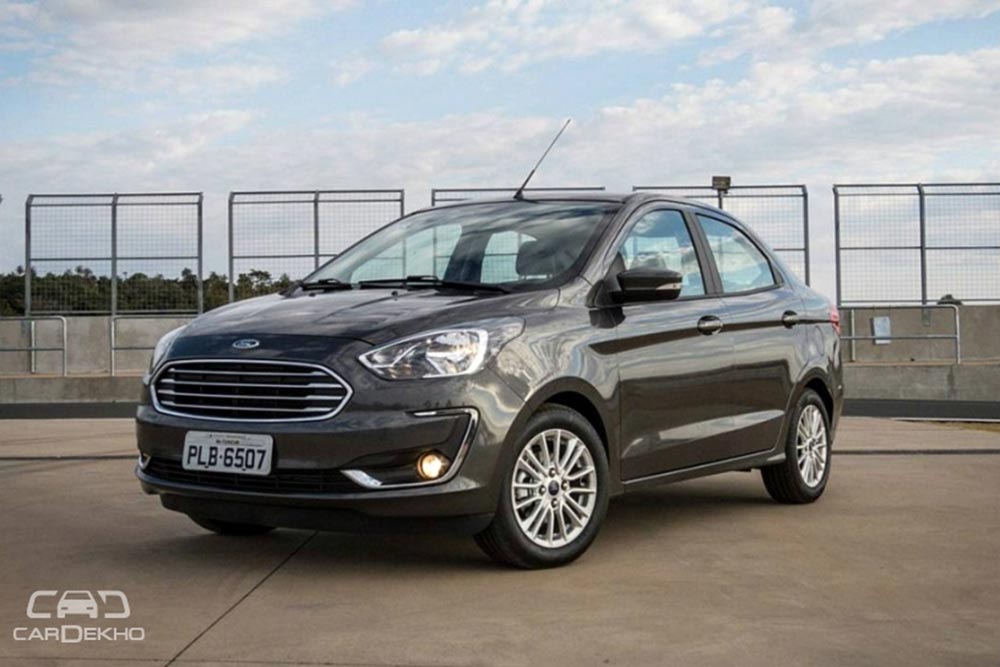 3. Battle for the fourth spot: It remains to be seen if the updated Aspire, which will get a new petrol engine, will be able to displace the Tigor for the fourth spot. The Tigor’s average half-yearly demand is over 2500 units per month, which is twice that of the Aspire. However, the Tigor’s MoM sales dropped by 12 per cent in June and over 15 per cent in July. If it continues to drop like this, the Aspire facelift might become a more popular model. The Tata Tigor is also expected to get a JTP model (a more powerful version) soon, but it is likely to be more of a niche offering. 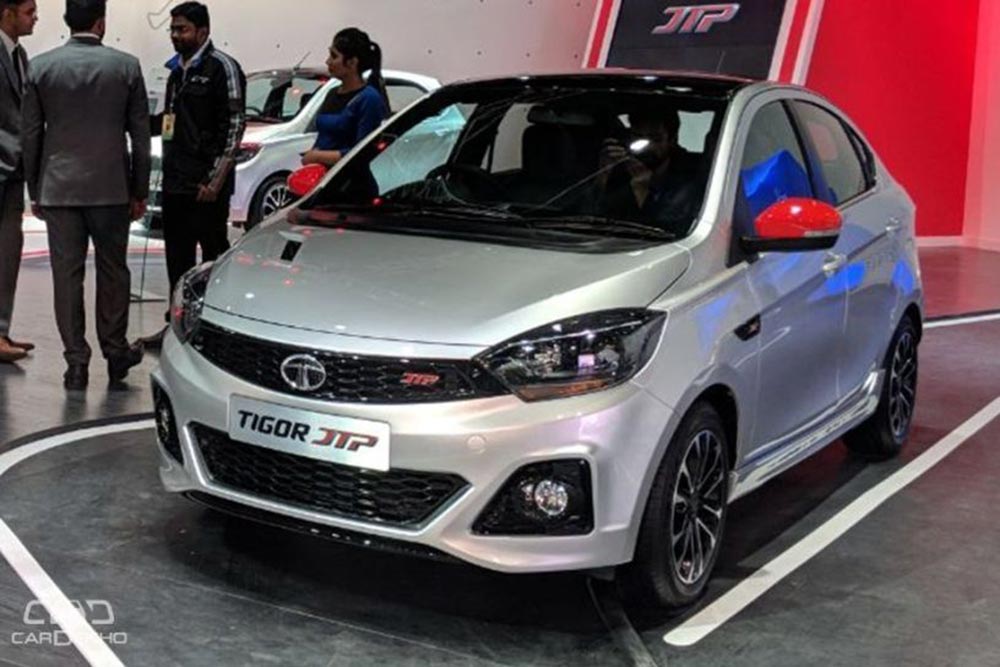 4. Tailenders: Both the Tata Zest and VW Ameo put up dismal numbers. While Zest’s numbers may not impact Tata much since the Tigor’s numbers are respectable, the Ameo’s falling numbers could be a cause for concern for VW and existing owners as well. Demand in the used car market is proportional to the demand in the new car space. VW recently introduced a Sport version of the Ameo to make it more attractive for buyers. However, the update has not done much to lift the model’s demand.

With the festive season fast approaching, we expect car sales to go up on a MoM basis. However, it will be interesting to see how their YoY market share changes. The demand for the Dzire at all-time high and the rising numbers of the 2018 Amaze seems to be eating into the share of the minnows. Can the rest of bunch make hay while the sun shines? Only time will tell.