The last two months have seen a recall of 18,966 vehicles 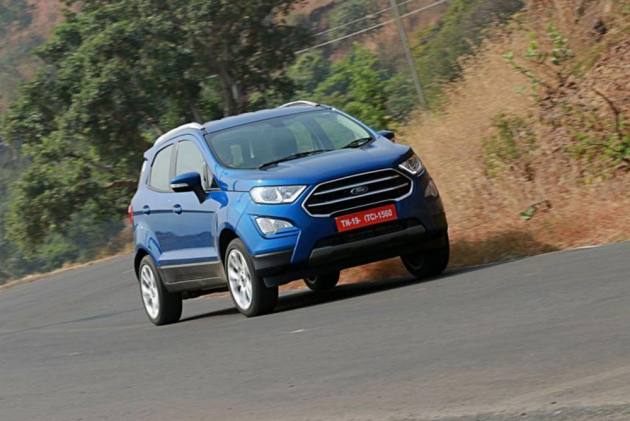 We earlier came out with a detailed report on all the cars recalled in India this year till July. Now, it's time to report on all the vehicles that have been called in by their manufacturers for either updates, inspections or fixing a defect in the month of August and September.

As per the figures obtained from SIAM (Society of Indian Automobile Manufacturers), a total of 18,966 cars have been recalled by car makers such as BMW, Ford, Toyota, Volkswagen and Ford. Let’s take a look at the exact numbers.

Note: Volkswagen hasn’t specified any official number for its recalls. 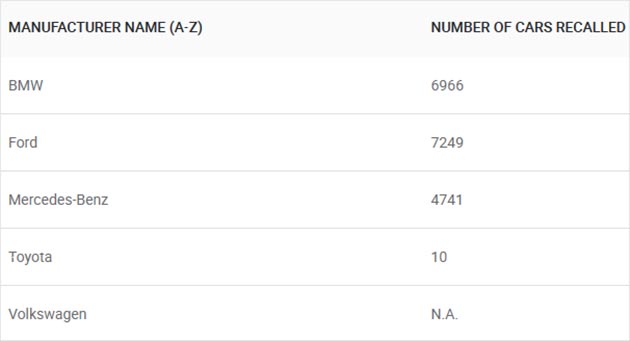 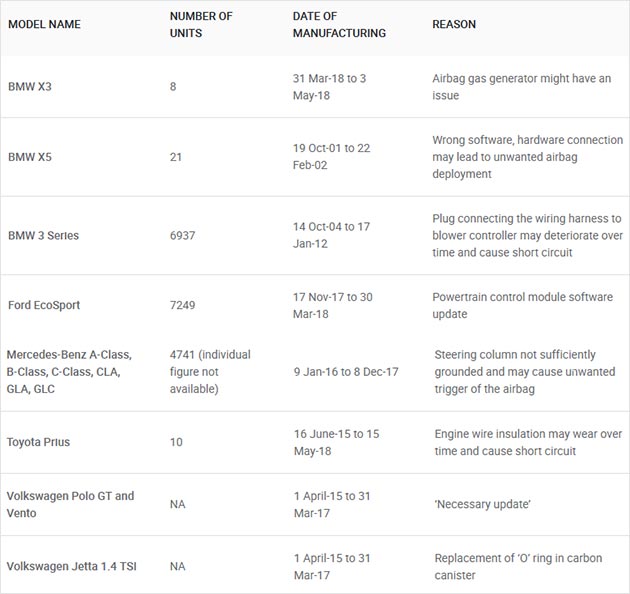