From SUVs to a rebooted nameplate, there’s plenty of cars lined up for early next year! 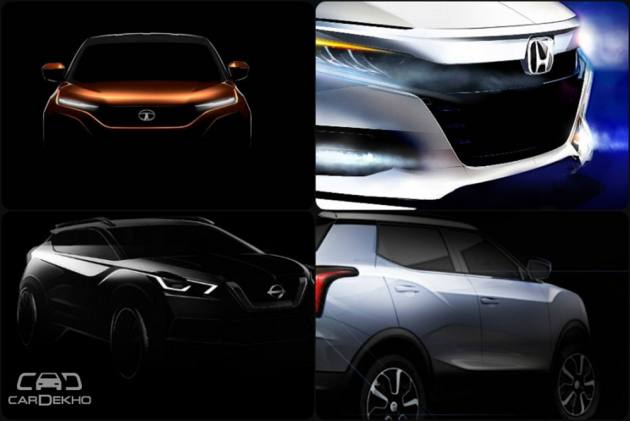 If you are planning to get a new ride but wonder whether to book one this Diwali or postpone it a little further for better options, we’re here to help. Here’s a list of cars that are scheduled to hit the Indian four-wheeler market in the first quarter of 2019. 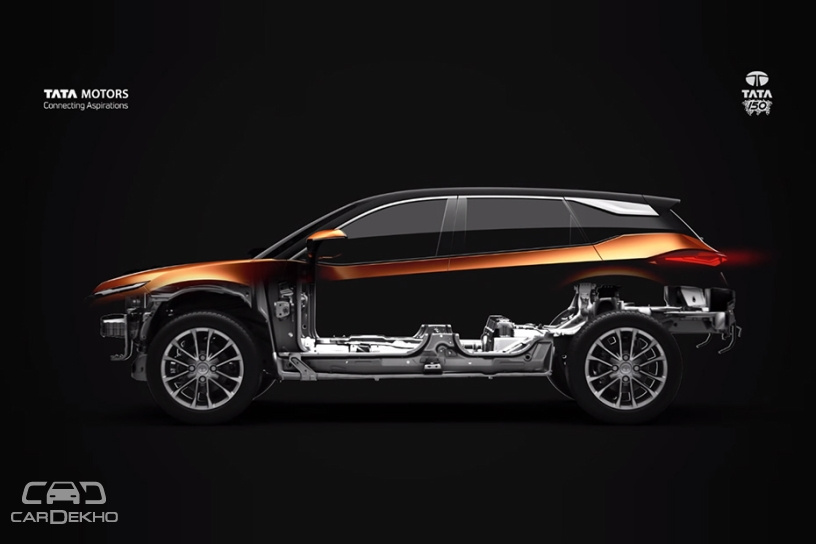 The Tata Harrier is among the most anticipated cars of 2019 and is expected to hit the market in January. Tata stole the show with its striking concept, the H5X, at the Auto Expo in February 2018. So far, the automaker has revealed its official name, the Harrier, and has revealed details about its new platform, the OMEGA ARC. The Harrier will spearhead Tata’s latest consolidated modular platform strategy as the Harrier’s Land Rover-derived platform will underpin several SUVs in the years to come. 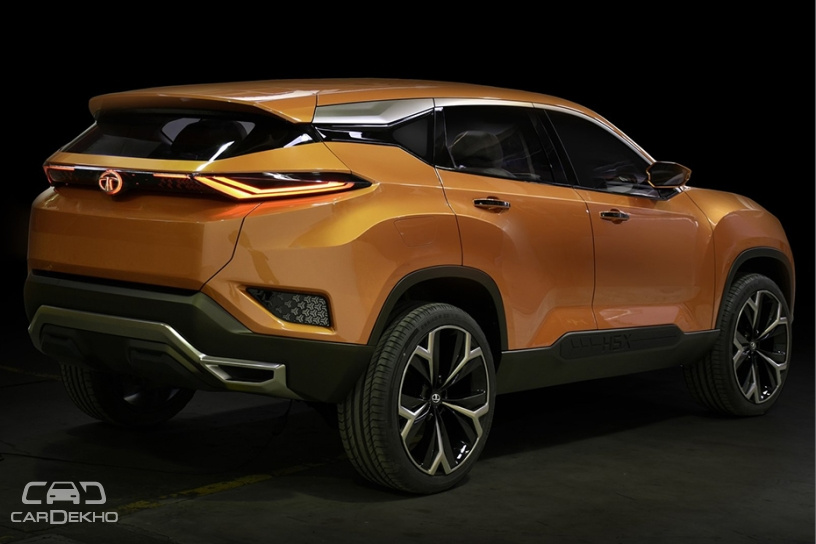 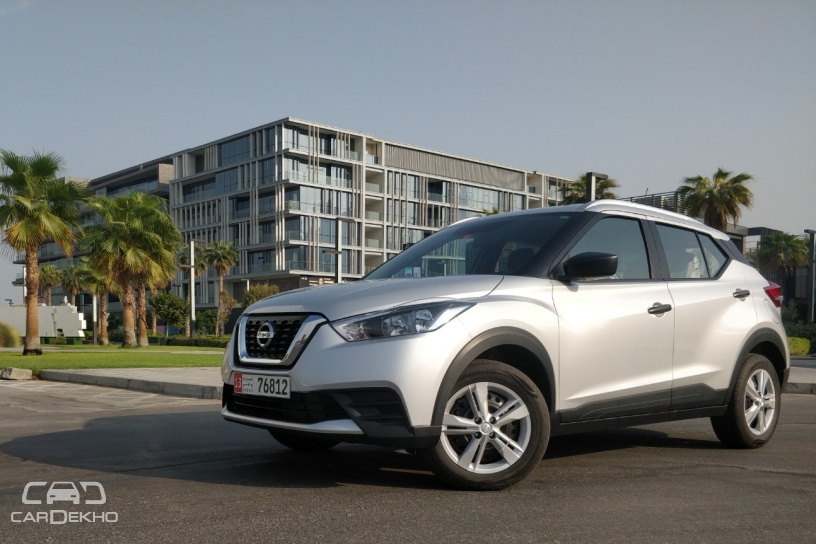 The Kicks seems to be Nissan’s way of making a splash after years of inactivity. In fact, the Kicks is Nissan Motor India’s first all-new product since the mighty GT-R was launched in 2016! Moreover, the SUV will also mark a new business strategy for the Japanese automaker in India, wherein it wants to position itself as a premium mainstream brand. A lot is relying on the Kicks as it could turn out to be the make or break model for the company which has been dormant for a while here with ageing products. While the Nissan Kicks is already on sale in markets such as the US, Brazil, China and the UAE, the India-spec model will be based on a different platform and will be bigger and more premium as well. Moreover, India will be the first country to receive a diesel-powered Kicks! 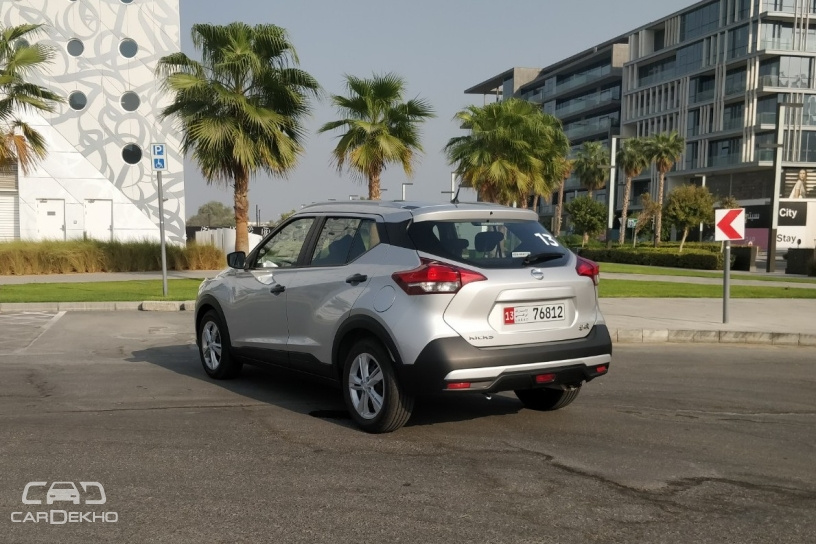 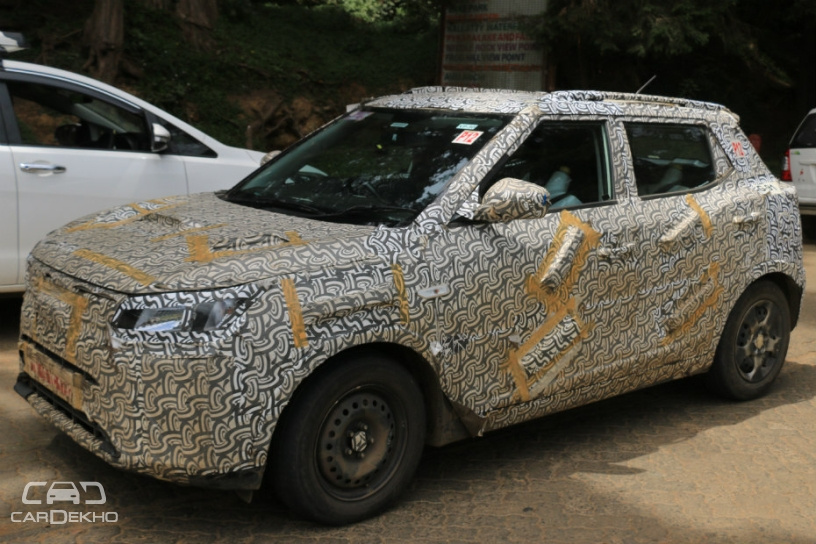 This is the only vehicles in this list which is yet to receive its official name. Codenamed the S201, the upcoming sub-4m SUV is based on the SsangYong Tivoli compact SUV which was showcased at the 2016 Auto Expo. The S201 will feature restyled front and rear profiles and is the last of three products that Mahindra has planned to launch this year after the Marazzo and the G4 Rexton (expected to launch around Diwali). Mahindra is yet to crack the sub-4m SUV space despite having sold two products till date. The carmaker is expected to pack the S201 with premium features to entice customers. So expect it to get features like a sunroof, dual-zone climate control and all four disc brakes, among others. 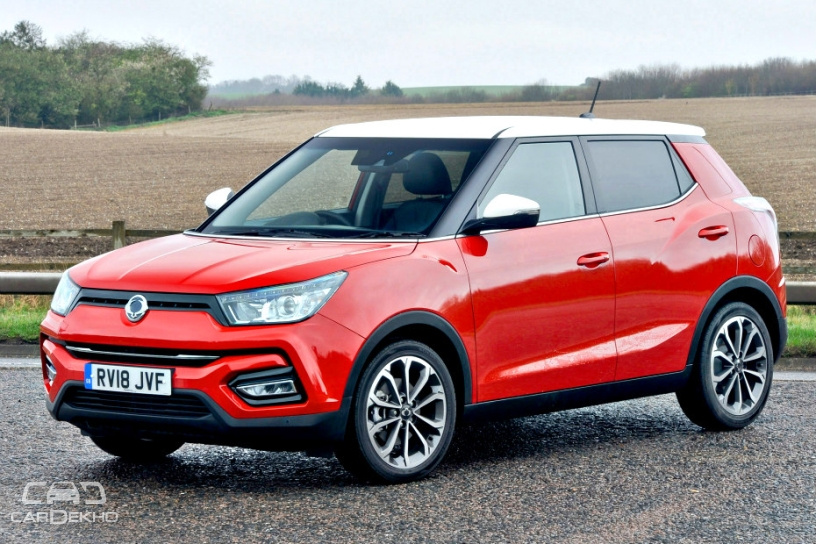 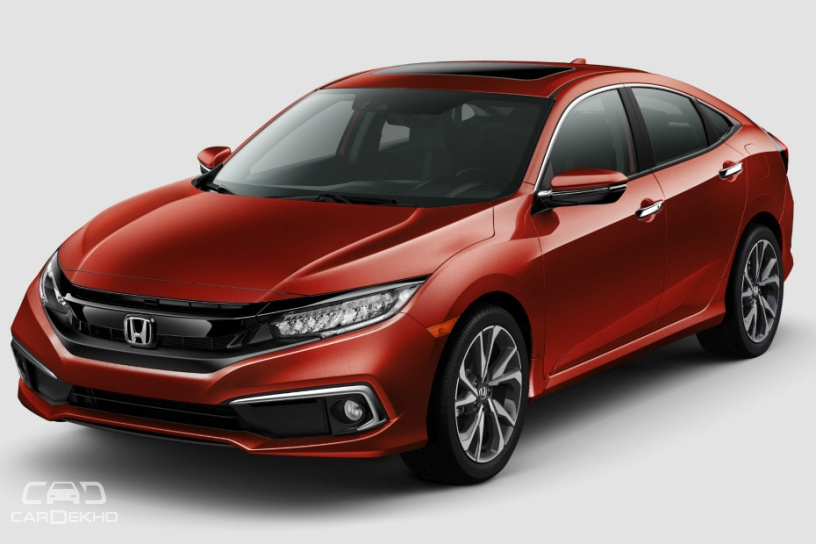 Honda seems to have got its mojo back by showcasing the tenth-generation Civic sedan at the 2018 Auto Expo. The Civic is set to return to the country after a five-year hiatus. The previous model, which was an instant hit, witnessed a drop in sales a few years after it went on sale due to the lack of a diesel engine option. This time around, Honda will be offering the Civic with both a petrol as well as diesel engine and it seems like the mid-size sedan is all set to bring back the premium and sporty appeal that Honda has been known for in the past. 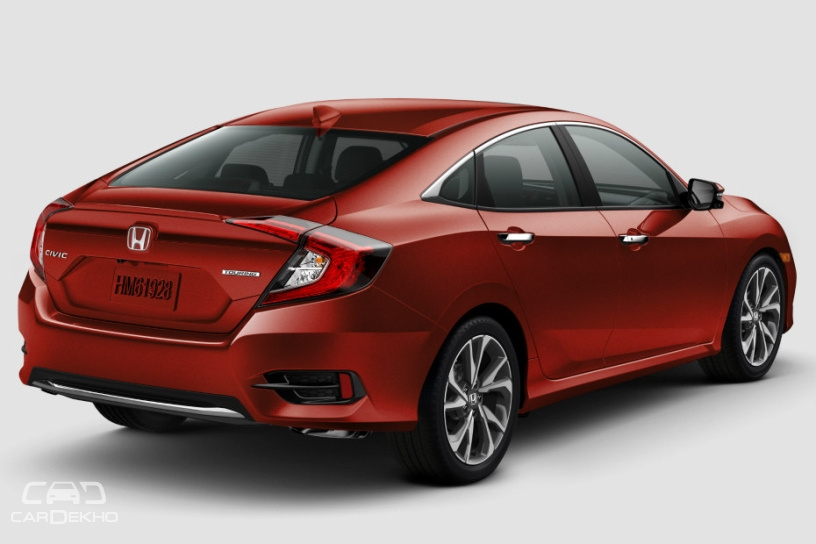 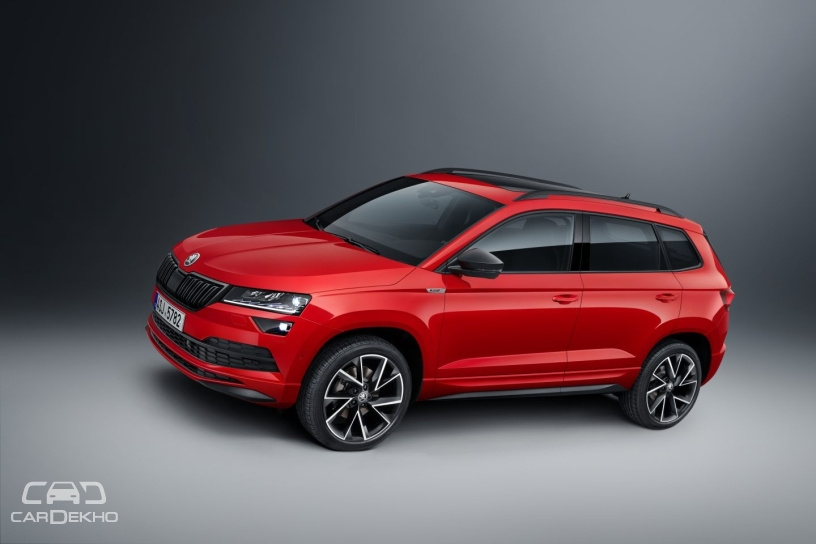 The discontinued Yeti’s brawny successor, the Skoda Karoq, is all set to enter the Indian market to take on the Jeep Compass and the Hyundai Tucson, among others While it will get Volkswagen Group’s staple 2.0-litre TDI diesel, the petrol-powered Karoq is expected to debut the auto major’s brand new 1.5-litre TSI EVO petrol engine in India. Like its siblings, the Karoq will be offered with a choice of manual and DSG dual-clutch transmissions It will be locally assembled at Skoda’s facility in Aurangabad. 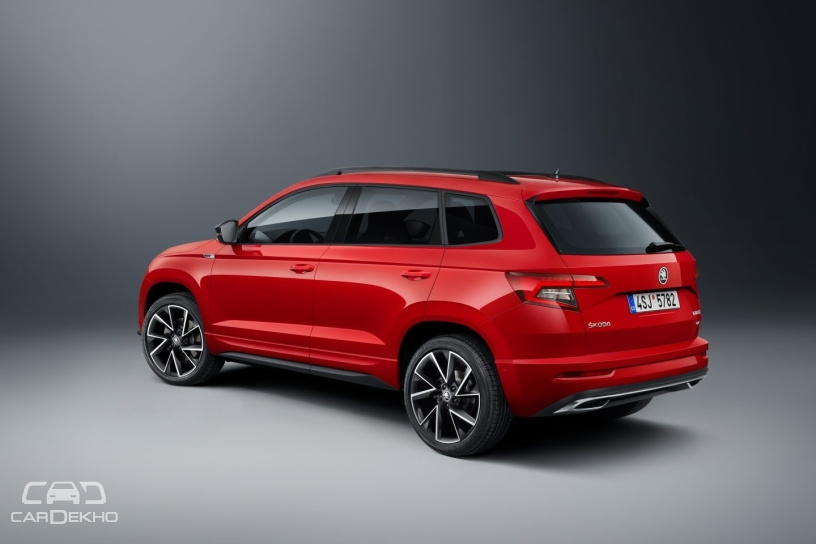 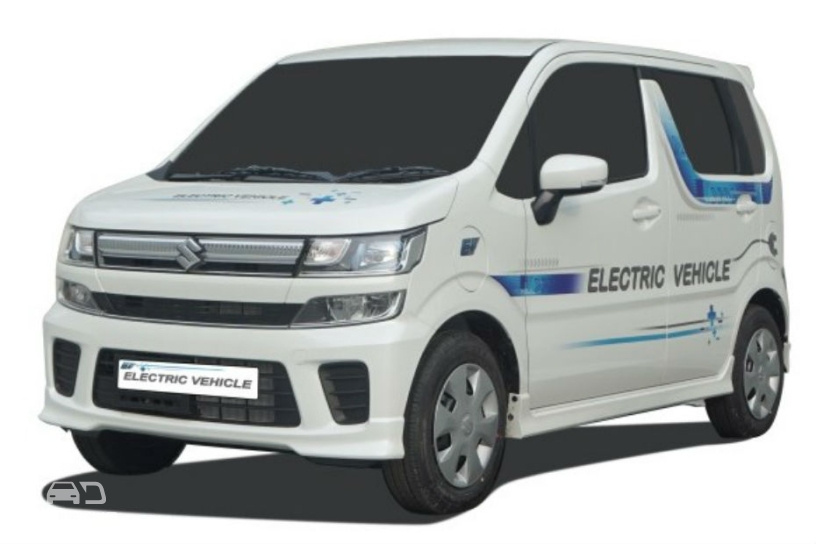 Maruti is expected to launch the new-gen WagonR early next year. The WangonR’s prime rival, the Hyundai Santro, is set to make a comeback on 23 October, 2018. Like the Hyundai, the new WagonR is likely to strengthen its safety quotient with many features, including ABS and multiple airbags, offered as standard to conform with the upcoming crash test norms.. It will be feature-rich as well as it is expected to pack a touchscreen infotainment system with Apple CarPlay and Android Auto. However, it remains to be seen whether the new WagonR will make the switch to the carmaker modular and lightweight Heartect platform or not.