Cases Of Lesbianism Against The Ethos Of Bengal, Says Education Minister Partha Chatterjee

A school had forced written undertakings from 10 of its students that they had indulged in lesbianism in a classroom. 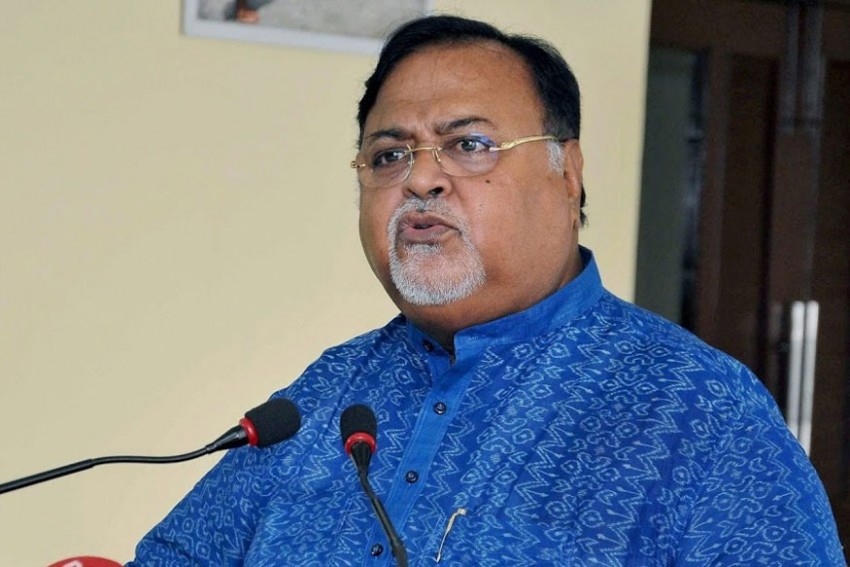 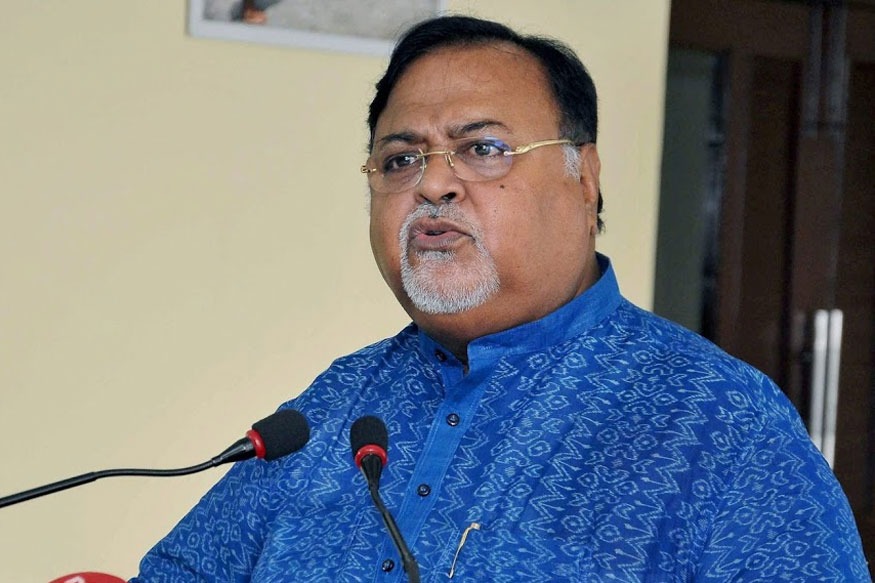 West Bengal Education Minister Partha Chatterjee today said that the state government will ask the management of a reputed girls school in the city whether it had secured written admission from 10 students that they had indulged in lesbianism.

A section of the media had reported that the school had forced written undertakings from 10 of its students on Monday that they had indulged in lesbianism in a classroom.

The school's move had triggered protests from guardians.

Chattterjee told reporters here he had never come across reports in the past. "We are not treating the issue lightly. We had not come across such reports at educational institutions in past ... If such an incident (lesbianism) had really taken place that will be against the ethos of Bengal.

"I will ask the school management what prompted them to seek such an undertaking. I will also want to know why the same school is getting embroiled in controversies repeatedly," the minister said referring to the arrest of one of its non-teaching male staff on the charge of sexually abusing a class nine student on February nine.

The school authorities had told reporters earlier that some of the students had complained against the 10 students for indulging in improper behaviour.

"As the 10 students admitted it verbally we asked them to give it in writing. They complied," a school spokesperson had said.

Some of the guardians trashed the claims and alleged that the school authorities had extracted the undertaking from the girls by pressurising them.

The guardians had demonstrated in front of the school gates against its authorities.