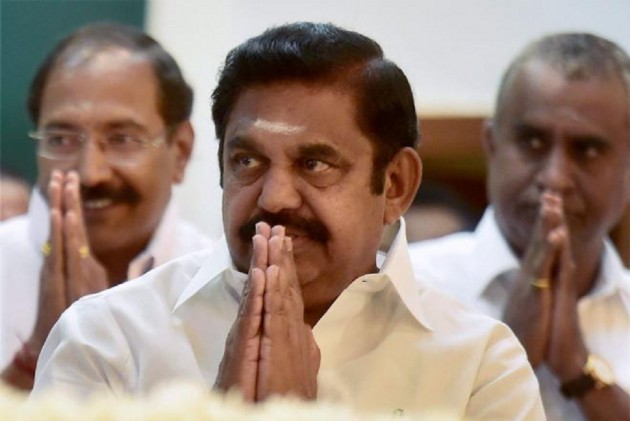 The ruling All India Anna Dravida Munnetra Kazhagam (AIADMK) on Tuesday began their hunger strike across Tamil Nadu to urge the Central government to form a Cauvery Management Board (CMB).

The main opposition party, Dravida Munnetra Kazhagam's (DMK), has also called for a strike on April 5.

Markets are also closed in Coimbatore after traders associations called for a strike over the same issue.

On 16 February, the Supreme Court asked the Centre to form the CMB to implement a formula for sharing of water between Tamil Nadu and Karnataka.

In the ruling, the top court reduced Tamil Nadu's share in the Cauvery water to 177.25 thousand million cubic feet