Cauvery Water Dispute: All You Need To Know About Supreme Court Verdicts 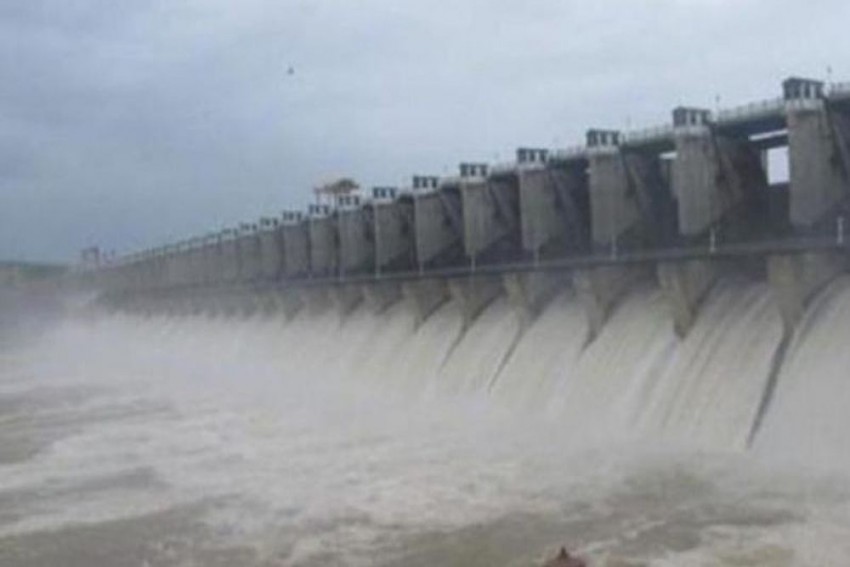 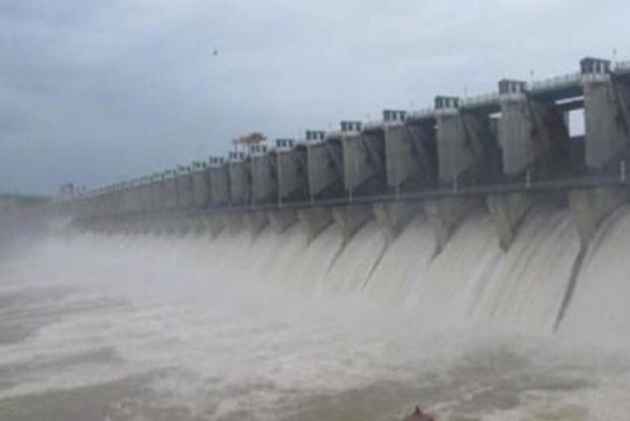 A bench headed by Chief Justice Dipak Misra rejected the suggestions of Karnataka and Kerala governments over the scheme, terming them as devoid of merits.

The bench, also comprising Justices AM Khanwilkar and DY Chandrachud, said the Cauvery Water Disputes Tribunal's award, which was modified by the apex court, has to be taken to the logical conclusion by the Cauvery Management Scheme.

Karnataka, which is facing political tug of war between BJP and Congress-JD (S) over government formation, had on Thursday made a failed bid to temporarily stall the finalisation of draft Cauvery management scheme.

Following is the chronology of events in the decades-old Cauvery water dispute matter in which the Supreme Court in April held that Karnataka will get 284.75 tmcft and Tamil Nadu 404.25 tmcft Cauvery water. The original agreement, which was signed between the Madras Presidency and the princely State of Mysore in 1924, had lapsed in 1974.

*April 03, 2018: Supreme Court agrees to hear the Centre’s plea seeking clarification on the February 16 verdict regarding setting up of a Cauvery management board (CMB) in the river water sharing dispute. The apex court, in its verdict, had asked the Centre to formulate a scheme to ensure compliance of its judgement on the decades-old Cauvery dispute. It modified the Cauvery Water Disputes Tribunal (CWDT) award of 2007 and made it clear that it will not be extending time for this on any ground.

*April 1, 2018: Tamil Nadu government files a contempt petition in the Supreme Court seeking action against Cabinet Secretary P K Sinha and Water Resources Secretary U P Singh for ‘wilfully disobeying’ SC’s order. Charging that the Centre had not taken any concrete steps in this regard, the state government said, “The central government merely convened a meeting of chief secretaries of States on March 9. The meeting did not make any substantial progress in the matter of constitution of CMB and CWRC.”

SC says its verdict on Cauvery water allocation will continue for next 15 years.

*July 14, 2017: SC says it would take a balanced view, keeping in mind the interests of the people of both the States. Karnataka sought a reduction in the quantum of Cauvery water it should release to TN from 192 tmcft to 132 tmcft .

*September 12, 2016: SC refuses plea by Karnataka to freeze the September 5 order. SC, however, reduces the quantum of daily water release ordered earlier, from 15,000 cusecs to 12,000 cusecs.

*November 18, 2015: Karnataka objects to TN's plea to release Cauvery water. Karnataka government tells SC that TN's demand for release of 45.32 tmcft of Cauvery water proceeds from a wholly erroneous premise that the water year of 2015-16 in the Cauvery basin is a normal year and not a disttress year.

*June 28, 2013: TN files contempt petition in the SC against Karnataka.

*June 14, 2013: TN decides to file contempt plea against Karnataka for its stand on the Cauvery Supervisory Committee.

*June 12, 2013: Cauvery Supervisory Committee (CSC) terms the TN's plea for directions to Karnataka for release of Cauvery water as per the CWDT award as not feasible.

*May 10, 2013: SC directs Centre to set up panel to supervise Cauvery water release.

*March 19, 2013: TN moves SC to give directions to Water Ministry for constitution of Cauvery Management Board (CMB).

*September 28, 2012: SC slams Karnataka government for not complying with PM's direction at the CRA.

*September 19, 2012: At the seventh CRA, then PM Manmohan Singh directs Karnataka to release 9,000 cusecs of Cauvery water to TN at Biligundlu dam.

*February 5, 2007: CWDT gives final award after 17 years. Tribunal holds as valid the two agreements of 1892 and 1924 executed between the Madras Presidency and the princely State of Mysore on the apportionment of water to TN.

*December 11, 1991: Interim award is published in the Government of India gazette.

*May 1990: SC directs Centre to constitute Cauvery Water Dispute Tribunal (CWDT), a demand made by Tamil Nadu since 1970.

*1974: The original agreement, which was signed between the Madras Presidency and the princely State of Mysore in 1924, had lapsed in 1974.