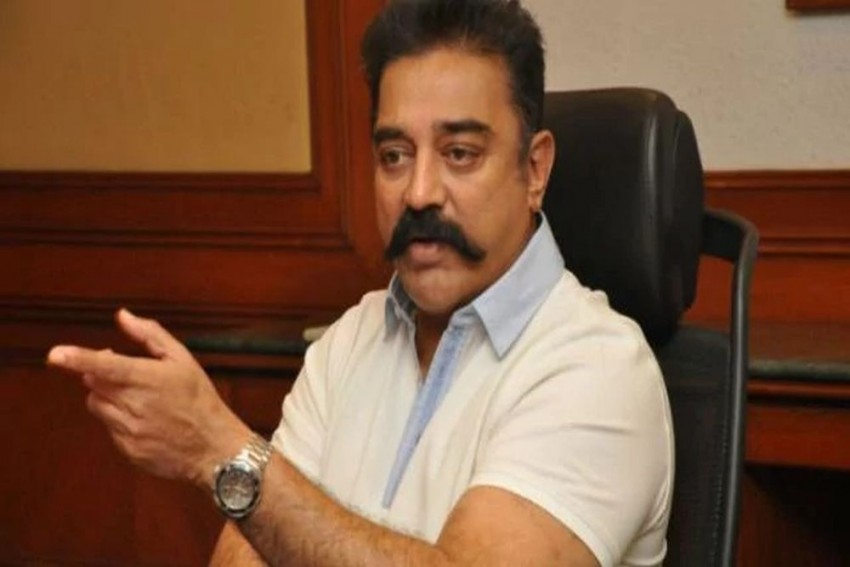 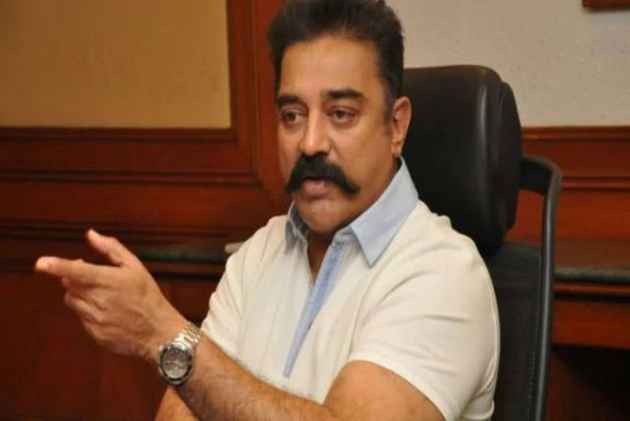 Makkal Neethi Mayyam president Kamal Haasan today accused the Tamil Nadu government of being "subservient" to the Centre rather than upholding the state's rights on the Cauvery issue.

The day-long fast observed by the AIADMK yesterday urging the Centre to immediately constitute the Cauvery Management Board (CMB) "was farcical", Haasan told reporters here.

Later, in a statement, he alleged that the state government was being "subservient" to the Centre.

While it was the Centre's responsibility to constitute the CMB, the state government "cannot hallucinate that it has fulfilled its duty towards the people who elected them by just filing a contempt petition after the deadline or by holding a farcical one-day hunger strike", he said in the statement.

"This TN government is functioning like a subservient government to the Centre rather than upholding the state's rights, which is the essence of India's federalism," he said.

Haasan told the reporters that in 2016, when the Supreme Court wanted the Centre to constitute the CMB, the government came up with "lame excuses" and technicalities "to delay it".

"The same act is being replayed," he said.

Tamil Nadu Chief Minister K Palaniswami and his party men observed a day-long fast in Chennai yesterday, "condemning the Centre" for not setting up the CMB in compliance with the Supreme Court order.

In its February 16 judgement, the apex court had raised the 270 tmcft share of Karnataka by 14.75 tmcft and reduced Tamil Nadu's share of Cauvery water.

It gave six weeks to the Centre to formulate a scheme to ensure compliance of its judgement, which modified the Cauvery Water Dispute Tribunal award.

Tamil Nadu has been urging the Centre to set up the CWMB and CWRC to ensure it received its due share of water from the inter-state river.