"He has put the pride of Rajasthan at stake. How can he deliver a lecture here after humiliating us?" 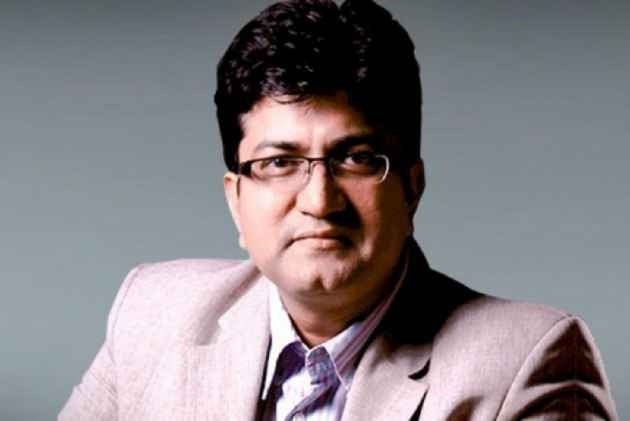 The Shree Rajput Karni Sena said today that it will protest censor board chief Prasoon Joshi's lecture at Jaipur Literature Festival (JLF) that begins on January 25.

The fringe group, which has been protesting against Sanjay Leela Bhansali's film Padmaavat are upset at the Central Board of Film Certification (CBFC) for clearing the movie after suggesting some modifications.

"We don't want to hear his lecture. He has put the pride of Rajasthan at stake. How can he deliver a lecture here after humiliating us? People of Rajasthan don't want such lectures. We will protest against him," president of the group Mahipal Singh Makrana said.

Joshi will come to know what kind of protest it will be when he reaches Jaipur, Makrana said on being questioned further.

CBFC chairman Joshi plans to participate in the Jaipur Literature Festival here on January 28, just days after the scheduled release of Padmaavat on January 25.

Joshi will take part in 'Main aur Woh: Conversations with Myself'.