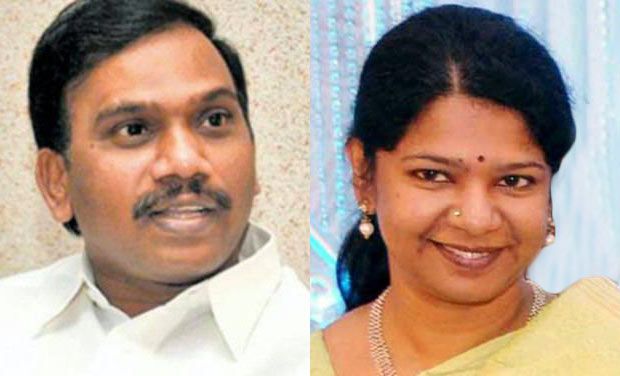 The Central Bureau of Investigation (CBI) on Monday filed an appeal in the Delhi High Court against the acquittal of all key accused in the 2G spectrum case including former telecom minister A Raja, DMK MP Kanimozhi and others.

On examination, it has been found that there are strong grounds against the acquittals for an appeal.

Earlier on Monday, Enforcement Directorate (ED) also moved the Delhi High Court against the acquittal of former telecom minister A Raja and others in the 2G spectrum case.

In a surprising judgment, a special CBI court had last year acquitted all key accused, including A Raja, in the Rs 30,000 crore 2G spectrum allocation case.

Special CBI judge O.P. Saini had cleared the 19 accused of all charges, rejecting the case presented by the agency, citing lack of "prosecutable evidence".

Earlier on March 12, the Supreme Court directed the CBI and ED to complete probes and close all cases related to the 2G scam within six months.