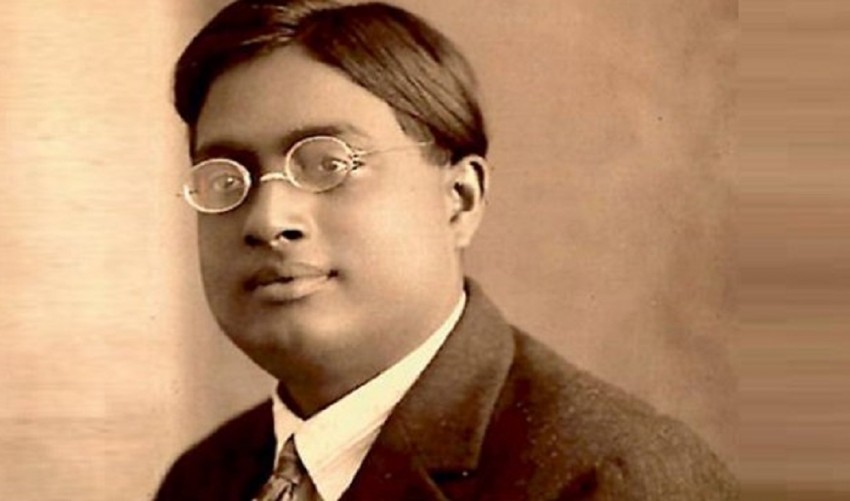 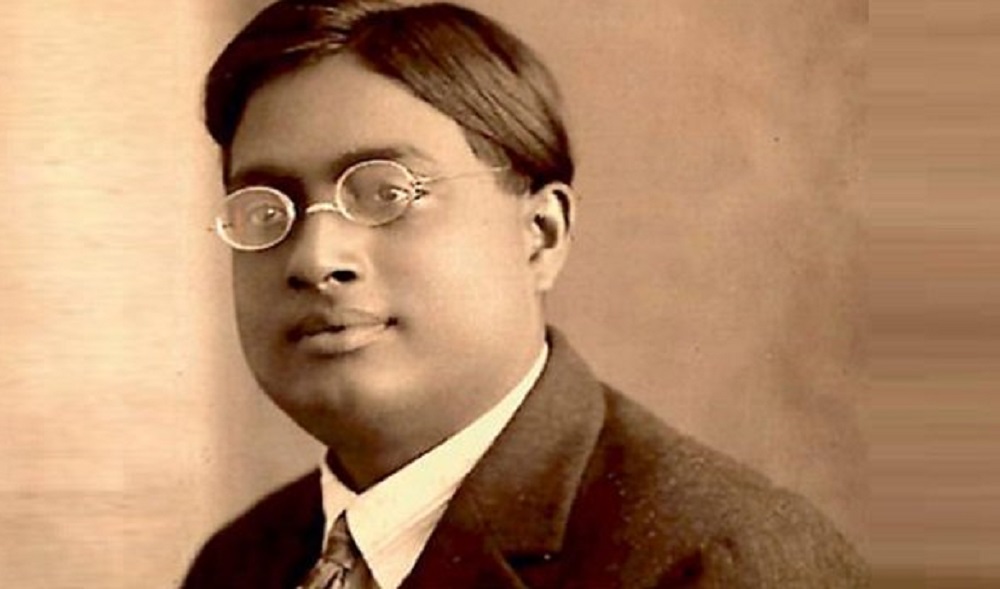 Prime Minister Narendra Modi on Monday set the ball rolling for a year-long celebration to mark the 125th birth anniversary of eminent physicist Satyendra Nath Bose who was born on this day in 1984. The celebrations are being spearheaded by S.N.Bose National Centre for Basic Sciences (SNBNCBS), Kolkata.

A theoretical physicist, Bose is known for his path-breaking work on foundations of Quantum Statistics, laying the basis for the modern atomic theory. His name is immortalized in the history of science by concepts and terms like Bose Statistics and Bose-Einstein Condensation. Einstein’s biographer, Abraham Pace, had considered Bose’s work as one of the last revolutionary papers on Old Quantum Theory.

Bose was also a crusader for the teaching of science in vernacular languages, besides being an accomplished musician. Paying tributes to Bose, the Prime Minister noted that the country had a lot to learn from his life and works. “He was a self-taught scholar. He succeeded despite many constraints. These included lack of formal research education and little connectivity with the global scientific community,” he observed in his speech via video conferencing.

Urging the Indian scientific community to emulate Bose, he called for efforts to promote science communication in a big way to promote understanding and love of science in the youth. “Language should not be a barrier but a facilitator in this task”. He further called upon the scientific community to not work in silos and to strive to collaborate with fellow scientists from other institutions and laboratories. “To reach our true potential and to take Indian science to its rightful glory, we should be like a quantum particle that escapes its confinement. This is even more important today as science becomes hugely multidisciplinary and requires concerted efforts”.

The PM noted that Indian science and technology has grown with great speed in recent decades, helping the country make a mark for itself in the world in IT, space technology and missile technology and expressed confidence that scientists would continue to work and come out with creative technology solutions for the benefit of the common man.

Referring to an effort by scientific departments to develop a portal for sharing of scientific infrastructure and resources as well as promoting collaboration, he urged all laboratories and institutions to participate to make it a success. He said scientists must keep pace with emerging technologies and innovations such as artificial intelligence, machine learning, big data analytics, cyber-physical systems, genomics and electric vehicles. “For various reasons, we missed the first industrial revolution. We cannot miss similar opportunities today”.
He recalled that the government had launched a plan to help 20 institutions in the country to become world-class centres with the financial assistance of Rs. 1,000 crore and said laws and rules are being amended to make this happen. “I request S.N.Bose National Centre for Basic Sciences and other such institutions in the country to draw up plans to become top ranking institutions and work in that direction”. He called upon scientists to adopt at least one student each and motivate them to take up a career in research.

As parts of the celebrations, SNBNCBS has planned to organize over 100 outreach lectures in schools and colleges, hold national and international conferences on various themes of national importance and conduct competitions on solutions to 125 scientifically challenging problems. (India Science Wire)

Will Rajinikanth Spoil The Plans Of Stalin, TTV Dhinakaran And Others?